Available on VOD, Digital HD, DVD and Blu-ray on

“a new-age slasher remix with plenty of slaughter to spare” 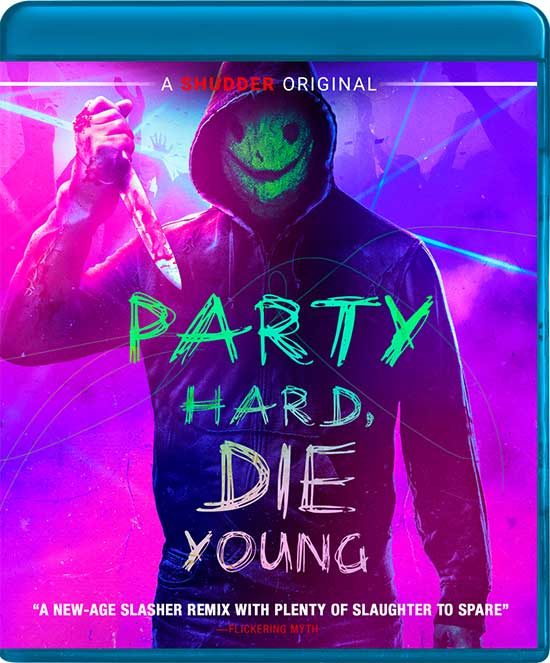 In PARTY HARD, DIE YOUNG, sun, sand, sex and all-night dancing at a beautiful island resort is the perfect graduation celebration for a group of young friends looking for one last taste of freedom before they go their separate ways. But the dancing and drinking comes to a halt when people start disappearing, and a masked murderer sends the ominous message…this party will be their last! With escape to the mainland suddenly cut off and the body count rising, a wild weekend turns into a desperate and bloody nightmare of survival. 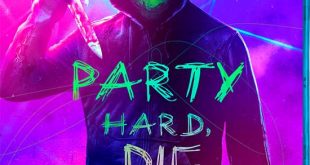