Morbid Colors; an independently produced vampire feature completed early this year. The film follows two foster sisters on a troubled journey across the Midwest to stop the elder sibling’s blood lust. We saw it as something like “Sid and Nancy” meets “Unforgiven” as told by Bram Stoker.

The film began its festival run in February, and will part in the HorrorHound Film Festival in Cincinnati in May. 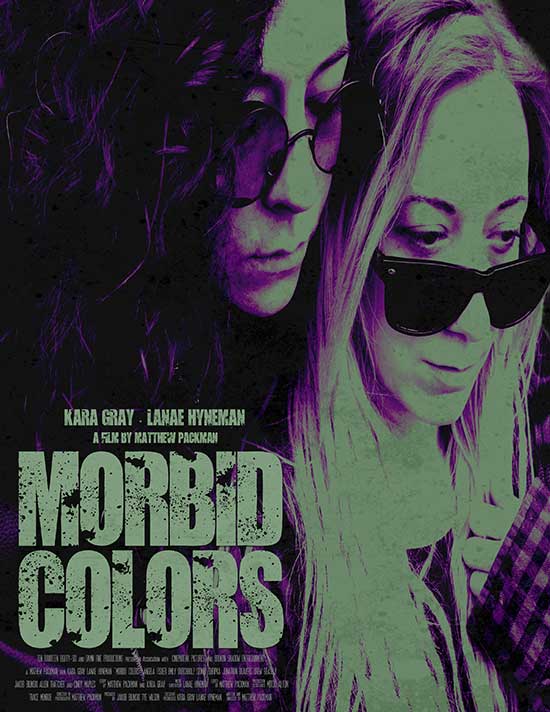 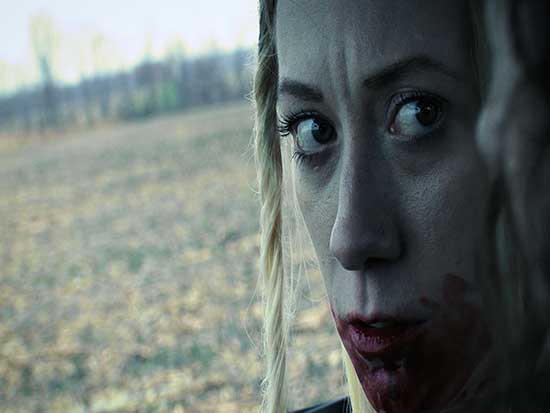 Written and directed by Matthew Packman (MARGO) and co-executive produced by stars Kara Gray (PAYTON’S BURDEN) and Lanae Hyneman, “MORBID COLORS” is a tale of two foster sisters that have their relationship pushed to the edge as they embark on a troubled voyage to cure the elder sibling’s thirst for human blood. 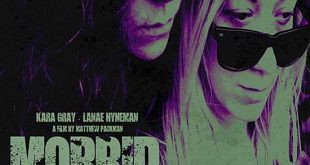