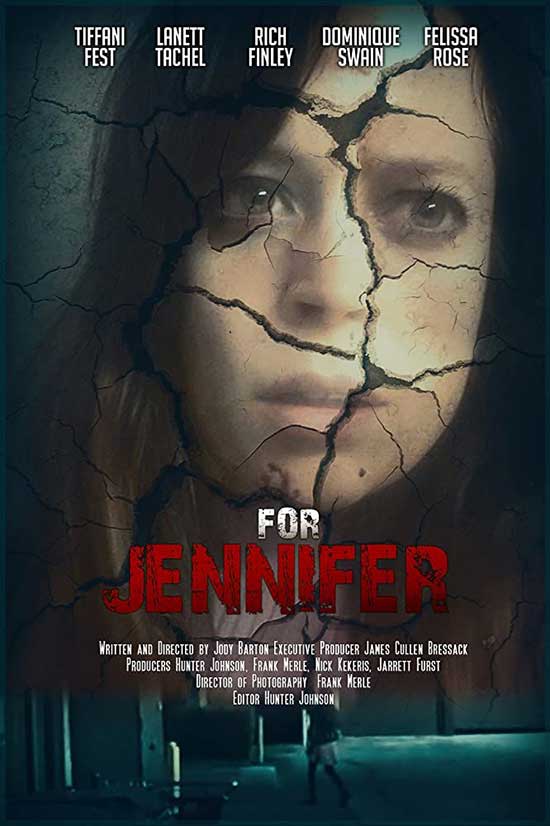 After a surprise horror themed birthday party, Jennifer gets a scare that leads to an accident. Jennifer is a horror blogger and huge horror movie fan. Her friends, to cheer her up after the accident, decide they could make a movie. They collect their gopro cameras and phones and begin to shoot. Soon, the discoveries of other low budget horror films similar to theirs begin to intersect with their own movie.

This sends Jennifer on a journey to understand where these other “Jennifer” films came from. The journey leads to a discovery about the films she could never have imagined, and she realizes her participation has put her life, and the lives of her friends, in real danger. A danger they have to endure, whether by choice or not … if they want to make a good horror movie. 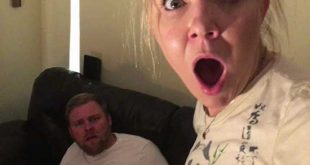