LANDMARK ZOMBIE FILM TAKES HORROR TO A NEW LEVEL – AND LOCATION
INFECTION
Comes to Digital Platforms and DVD on April 14, 2020 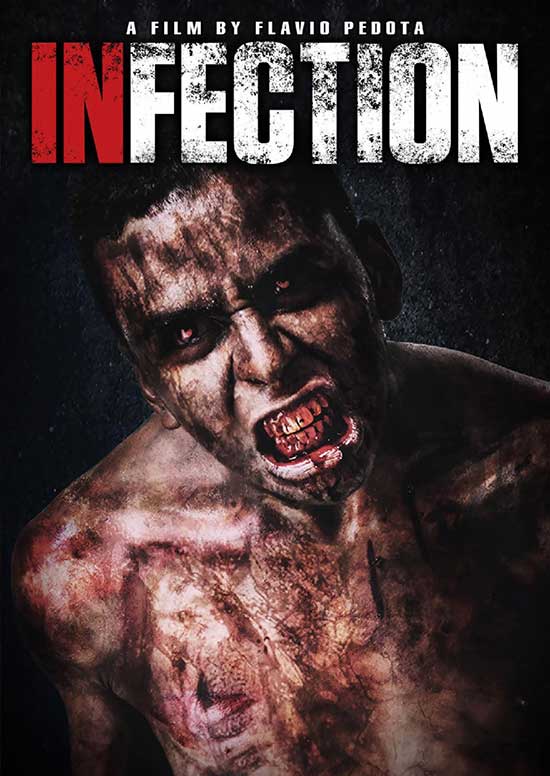 Horror has a new homeland. INFECTION is the first zombie film made in Venezuela, and it sets the apocalyptic devastation against a backdrop of the very real sociopolitical turmoil ravaging the country. After an outbreak of a new strand of the rabies virus turns the population into crazed, bloodthirsty cannibals, a young doctor finds himself separated from his son, with the rapidly decaying city and sprawling countryside standing between them.
Navigating his way through the plague-infested streets and marauder-filled backwoods roads, he must use every resource at his disposal to find his way back to his only child and hopefully unlock the secret to a cure for the deadly disease.

“The special effects impress” (Pip Ellwood-Hughes, Entertainment Focus) in the remarkable debut from writer-director Flavio Pedota. A collision of worlds between Mad Max and 28 Days Later, INFECTION is a breakneck thriller where the survival of an entire species may depend on the survival of one man.
Share