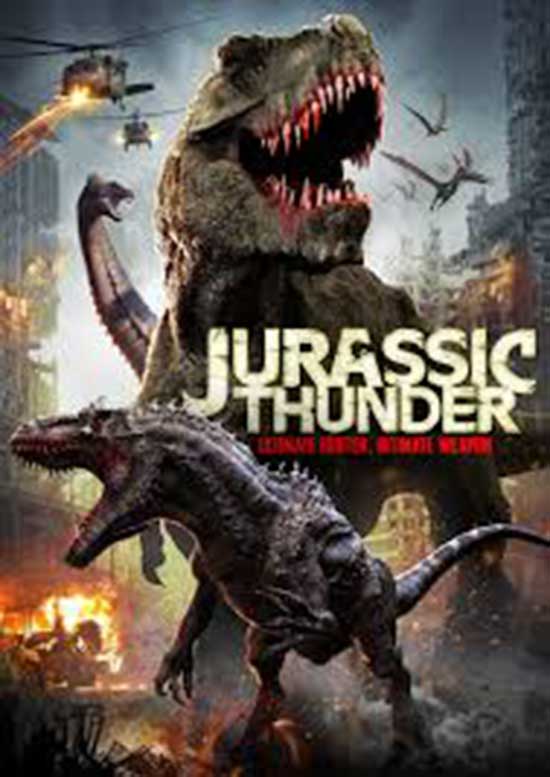 Rick- The trailer was released in the United States and the film was only released on March 10th.

Michael- We are back. We have Milko and myself.

Rick- I was just talking to Janel while we were waiting for you guys.

Hi Milko, I was telling Rick that I like films like this because they are different from what we are used to seeing. It is a unique film. And, who doesn’t love dinosaurs. Come on.

Milko- Exactly. I am glad people find appreciation in it. It’s kind of brings me back to my childhood. When I was growing up, satire was really popular. People are not to used to this kind of humor anymore. You had Mel Brooks with Blazing Saddles and movies like, Airplane and Naked Gun. These old tongue and cheek slapstick type of films. Jurassic Thunder is a different type of film. We had fun making it.

Milko, why did you decide to write and direct the film?

Milko- I think because being an independent filmmaker you tend to start doing everything. You wear all the hats. It wasn’t really a decision, it just happened.

Rick, why did you decide to take the role of General Hicks and how did you get involved?

Rick- I had worked with Milko on a film previously and just really enjoyed his talent. As a director, he is so easy to work with. What I really liked about this one, I had the opportunity to take on a character like Robert Loggia’s character in Independence Day. So, I studied that person for a while and took on that character if you will. I just liked the fact that I had a pretty serious role in this crazy film.

Michael, how did you get involved with the film?

Michael- Milko wanted to get me involved with this one. I am retried military so he had me help write and revise the script with the military scenes to make sure they were as accurate as could be in a satire film. He put me in the film, I am one of the secret service agents as well. 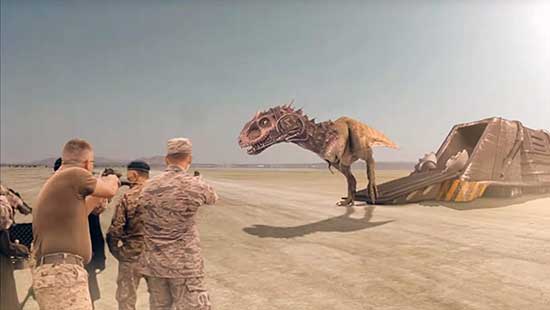 Rick- I should add one quick thing. Being around that many military people gave me an opportunity to learn a lot more about lingo and General’s, how they act. It was really cool.

Rick, what else did you do to prepare?

Rick- What I do as an actor, I become the character. I have three boys and my wife and they were calling me General for about a month. So, I had really felt that I was a General. We shot this on Sunday’s only. I think I was down in Colorado Springs, Denver about seven times, seven Sunday’s. I just became General Hicks.

Milko, how long was the shoot and what was it like directing the cast?

Milko- The cast was fantastic. Part of the success of the film was because of the cast. We had shot this through an entire summer. Unlike studio driven films, they do two to three-week principal shooting. People have separate jobs; separate lives and they get involved in a low-budget film like this. We would film once or twice a week so we spent like three months filming this movie and then maybe another two months filming special effects.

That always amazes me and when you hear someone say I shot a movie in three months. It’s amazing because it takes so much work to make a movie and you say three months. It is a lot of work and I’ve learned a lot over the years.

Milko- I appreciate that.

Michael- In my military career, I was an air battle manager.

Thank you for your service. (We got cut off) 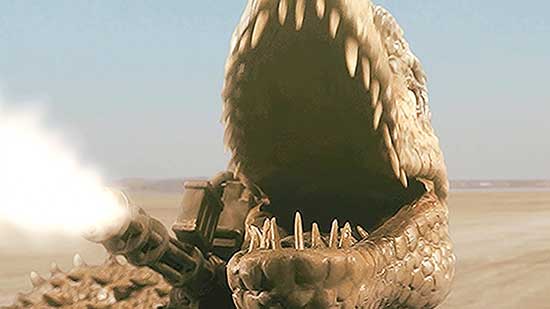 Michael, what was it like working with Milko and you were talking about serving in the military?

Michael- My wife had worked with Milko before. Retired air force and Milko was asking me questions while he was writing the script. He was asking me what was the dialogue like, what were the actions like? And as he was writing he said, I’m going to make you a secret service agent in this. Then I started helping with the costume designs for the rebels. I had a kit of things to help for whenever things went wrong. Whenever Milko would ask for anything, I would try to hand it to him in to it in seconds.

Milko- And you did. Thank you.

Thank you, Michael, for the service to the country.

Michael- Oh, you’re welcome. Eighty percent of our cast was active duty or retired… or ex-military.

I want to ask each one of you this question. Did you face any challenges while shooting?

Milko- Yes, when you are shooting a low-budget film you face a ton of challenges. Anything from scheduling to limitations.

Rick- I don’t recall any challenges.

What do you guys want to say to everyone that will be watching Jurassic Thunder?

Rick- Have fun. Get drunk. I just want people to enjoy it.

Milko – Its kind of hard to….. You can’t tell an audience what to like and what not to like. I hope they gravitate towards something because it got a lot in it for people to enjoy.

Milko- I can say one more thing. Out of every movie I’ve done and I made a few. This is the least cringeworthy production. I can sit down and be happy. I hope that transcends to the audience. It is an excellent example of what a team can do to make something work.

I thank YOU GUYS. so much. Thank you Milko, Michael and Rick.  I think you all did an excellent job. Thank you so much. It was a blast talking to the three of you.

Milko- Thank you so much, Janel 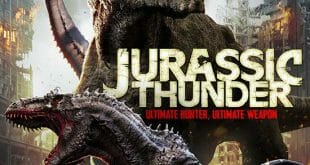 OFFICIAL TRAILER From the director of TSUNAMBEE, JURASSIC THUNDER coming this March! 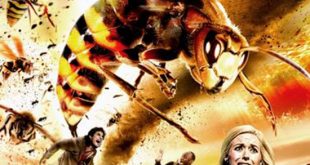