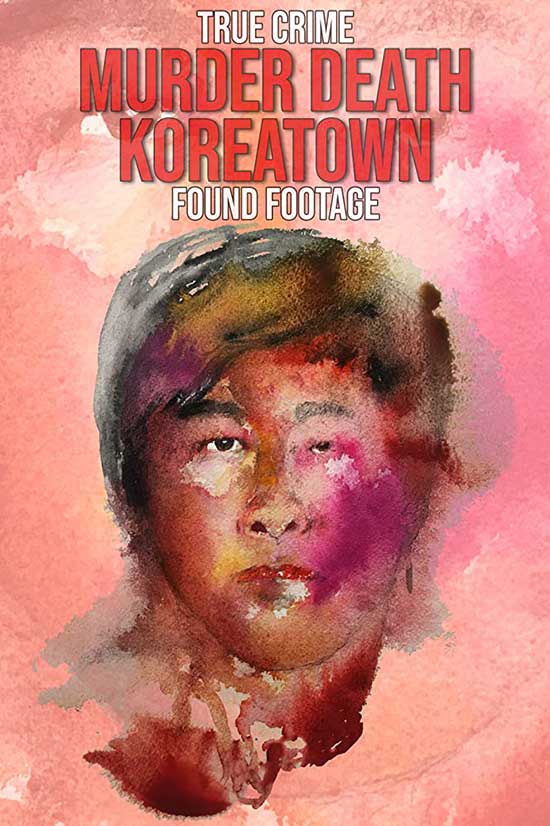 Purportedly shot on a cell phone, not even the film festival is sure who made it. At least some of the footage is real, including shots of the crime scene itself

“After his neighbor’s real life murder, an unemployed young man began to investigate the loose threads of what he believed to be a conspiracy. As his investigation hit repeated dead ends, his obsession grew frightening. Two months later he disappeared. His documentation was found and edited by an unknown acquaintance, trying to make sense of the tapes. The murder is real. The footage is real. Is the conspiracy?

A story steeped in strange, MURDER DEATH KOREATOWN uncovers dread in the rabbit holes one may fall into with too much time on their hands. Ethically muddled and potentially dangerous, MURDER DEATH KOREATOWN was submitted anonymously to the Unnamed Footage Festival and we do not condone the content of the film. This is the World Premiere.”