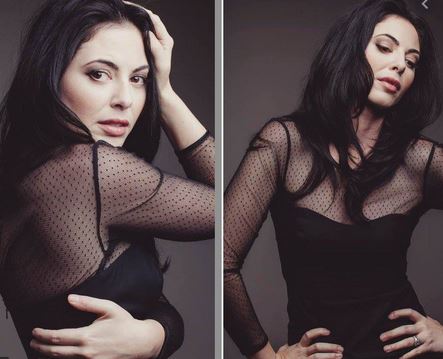 To Your Last Death is available on Digital and On Demand on March 17, 2020.

Hi Dani, thank you for taking the time to talk with Horrornews.net. Tell us about the film and how you got involved?

Dani- Hi, thank you. Oh and likewise. The film is unlike anything that I’ve seen. Not just with the animation itself but, the concept. It’s like Saw meets Groundhog’s Day. It’s a very interesting role. I was attracted to it from the get-go. It’s kind of one of those things that’s special. When you receive the breakdown for it during the audition process. The character felt so awesome and so great. It’s a unique final goal in the horror genre, where she is a damaged character but she also has heart. She is fighting for her life and fighting for others and that’s something I admire. I got involved because one of the producers on the film had sent a part to me and I read the script, and a thousand whistles went off, I thought it was a great fit. When I had gotten the notice that I received the role, I was completely overjoyed and enthusiastic about it.

Is it different doing the voice-over work versus being there present and acting? Is there a huge difference to you?

Dani- I can see how people would make that connection and ask that question, is it completely different or is it the same? Of course, there’s limitations being in a sound booth and not having the full live action. But, for me the course of action that I took with the character, I had to get into the headspace of where I am doing live action, like I’m really there shooting the movie, but with a smaller atmosphere. So, leading with that I was able to deliver that character like a live action setting but within in a booth. 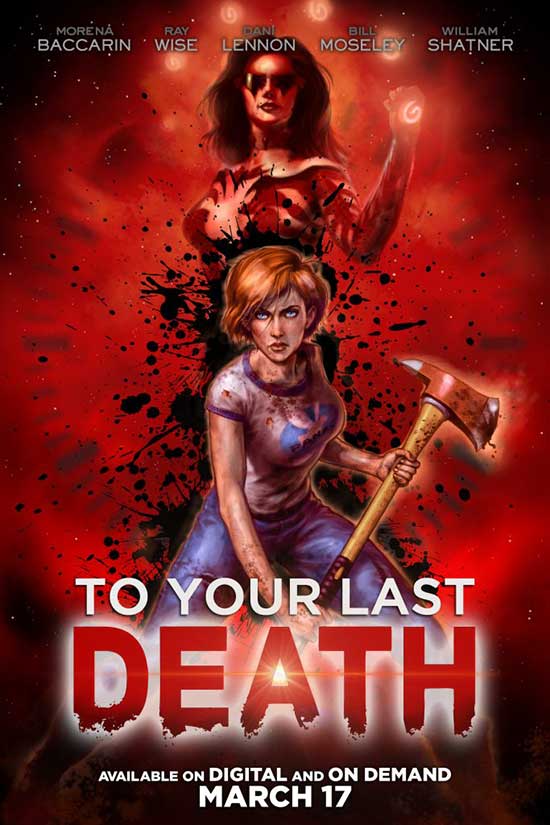 I read that you have a theatre and musical background. Do you think that helps with working on films?

One thousand percent, even with voice acting or just in general. Starting from the stage, learning your audience, learning your instrument because also being an actor and a singer. You have to learn how to project, how to bring back, how to work with it. The confidence that comes with it, getting used to being in front of others. Whether you’re in front of a stage in front of three hundred people, there will be times when your onset, you know and you have a camera up close to you but you still have fifty or more people around you.

What was it like working Jason? Did he sort of work on the direction of the animation or what was the process like?

Dani- I think a combination. I can’t speak for all the other actors and their prep. Jason is wonderful to work with, he knows what he wants which I respect. But he also gave me the space to explore. We had done a lot of preparation prior to the actual filming. We discussed the character, her arc, my connection to her and his vision of her as well as mine. We had a lot in common with it.

Dani- I am working on the production of an independent film of mine that I have written. We are in the early stages of development. Right now, I am in Chicago auditioning and reacquainting myself with the industry out here.

You do wear quite a few hats. Producing, writing, directing, and acting. What advice would you offer?

Dani- The best advice I could give anyone right now in the entertainment industry, that your journey is very much individual. I think we all get caught up, especially with social media and we compare ourselves. That doesn’t really do any good. The best advice I got about fifteen years, I had worked with this casting director and it really stuck with me. He mentioned Helen Mirren was making a rise in her career. He said, you could be twenty or eighty but, you are in line with a ticket. When your ticket is called, you take it and so it shouldn’t just be uniquely yours.

I agree with that. That is good advice. 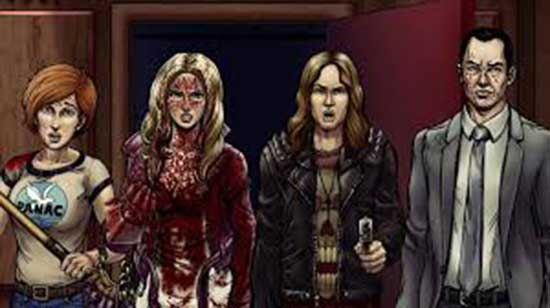 What do you want to say to the fans watching the film and to your fans?

Dani- Be ready for the thrill ride. I love the movie. I like to think of myself as a horror enthusiast. But, even for its very exciting. I love horror fans; you guys are so dedicated. I love horror fans opinions, you unabashedly, unapologetically them, and rightfully so because we have a genre that is eclectic, you know it could be boring and campy and it can be psychological. There are all these different facets to it. Just enjoy and thank you for the support. The love goes both ways.

Well, it was an honor to talk with you Dani. Thank you.

Dani- Likewise. Thank you so much Janel. It was a pleasure. 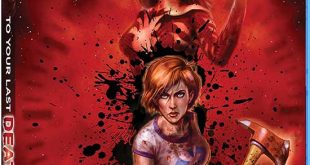 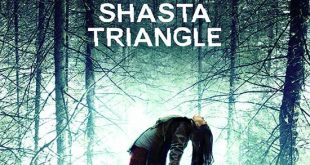