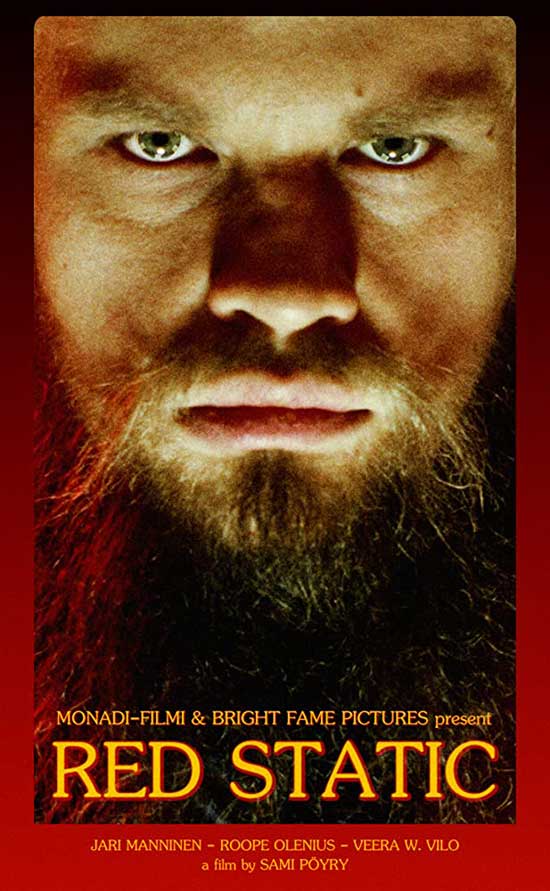 A thriller by Sami Pöyry that deals with alienation and national divisiveness premieres this year.

The first teaser trailer of Red Static, a film by Finnish director Sami Pöyry, has been revealed. Red Static has been a long-time dream project for Pöyry:

“Alienation among young men and national polarization are hot topics in Finland too, and while I wanted to address these issues in Red Static, I wanted to avoid any preaching. We tried to craft a visceral experience instead – not an analysis but a deep dive.”

The film directed and written by Pöyry tells the story of Timo, a lonely man living on a secluded farm, who invites his childhood friends for a visit. He has a plan that will change their lives forever. The gritty and almost psychedelic film addresses the same issues as the Oscar winners Parasite and Joker; mental health issues and alienation from society.

Olenius and Vilo, also producers of the film, are familiar faces behind the award-winning hillbilly horror Tuftland (2017) and upcoming figure-skating thriller Free Skate.

Sami Pöyry has directed award-winning short films, music videos and an experimental feature film Zomba di Mare (2014). He also has an other film, a romantic drama called Moments, in post-production.