Visual inspiration for the video comes from the film The Craft and includes allusions to the Salem Witch Trials. The theme of the video/single is one of self-pride despite the oppression or discrimination of others. In other words, let your heart guide you in what you do. Feel blessed in your individuality.

For fans of: The Misfits, AFI, Dead Boys 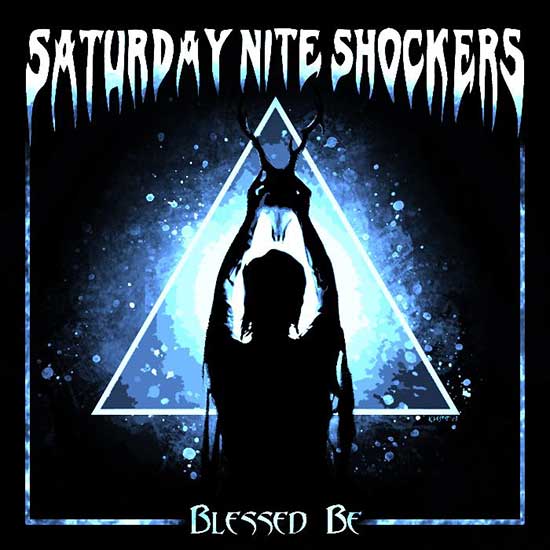 The band showcased their horror punk sound on their self-titled EP, dabbled with psychobilly on their Bloody Memories LP, and finally grew into their steady dark rock sound with the release of their EP Live Forever with added members Deathrock Steve and Josh Terror.

2020 brings “Blessed Be,” a video inspired by the Salem Witch Trials and the film, The Craft; a tribute to all the horror and goth rockers of the world. 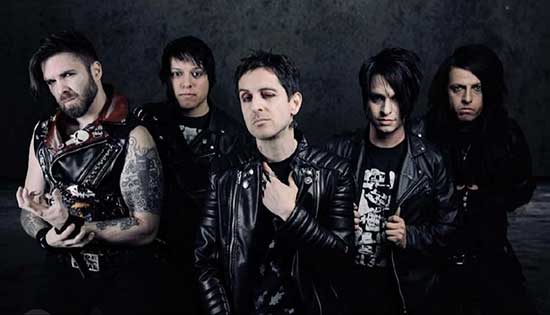 SATURDAY NITE SHOCKERS have shared the stage with with horror icons such as The Misftits, Michale Graves, Mad Sin, and 45 Grave.