Andrew Jara’s BORDERLAND will be released on VOD Amazon and Roku on March 24, 2020 through Meridian Releasing. It is currently available on DVD and Blu-ray. In anticipation, a 1970’s Grindhouse style trailer has been released to promote BORDERLAND.

BORDERLAND
Synopsis: On the border, the only thing that matters is what you can give to the cartels. Sara has to pay off a debt to them by helping a mysterious stranger find some missing blood money. As they travel through the dark underworld of El Paso, Texas, they will leave a trail of blood and dead as they must find the money before sun up or they will be the ones who pay the ultimate price! 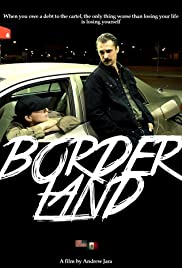 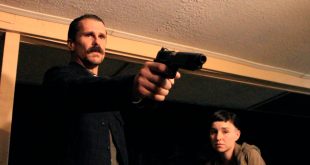 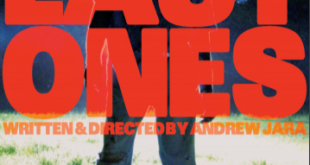 The Last Ones Have Arrived! On DVD & Blu-ray 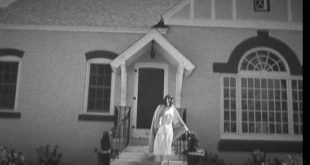