Trailer Premiere+Release Date: Dark Sky Films Brings IN THE TRAP to Digital on 4/10

A secluded man who’s convinced an evil force wants to take possession of his soul has his beliefs tested after an alluring woman enters his life. 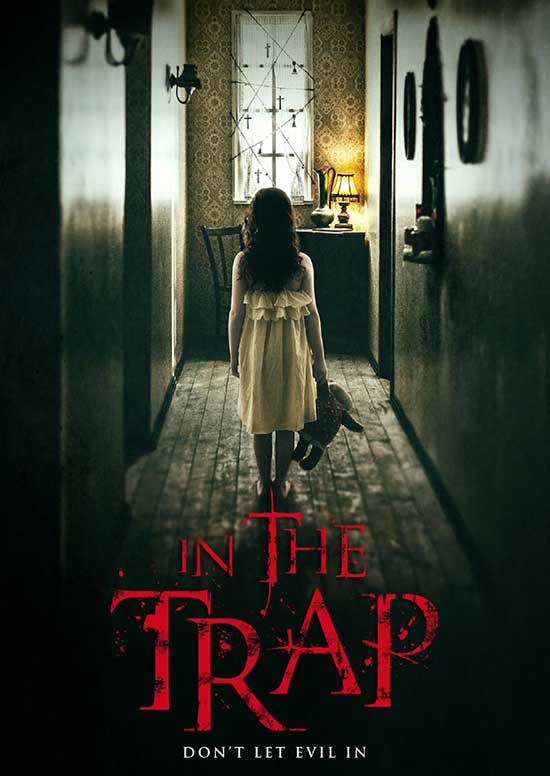 Philip, a young proofreader, has been living in a self-imposed prison. Convinced that an evil force wants to take possession of his soul, he secludes himself in his childhood apartment, the only place where he thinks he’s able to keep himself safe. But a meeting with a mysteriously alluring young woman makes him question his beliefs – have the demons that have haunted him all his life been simply a product of his own imagination, or is this new temptation yet another trap the devil has set for him?

A chillingly claustrophobic take on demonic possession and the nature of faith, In the Trap is a nail-biting suspense thriller where nothing, not even salvation, is as it seems.

Tags IN THE TRAP