ON THE TRAIL OF UFOS Contacts New Trailer Ahead of Release 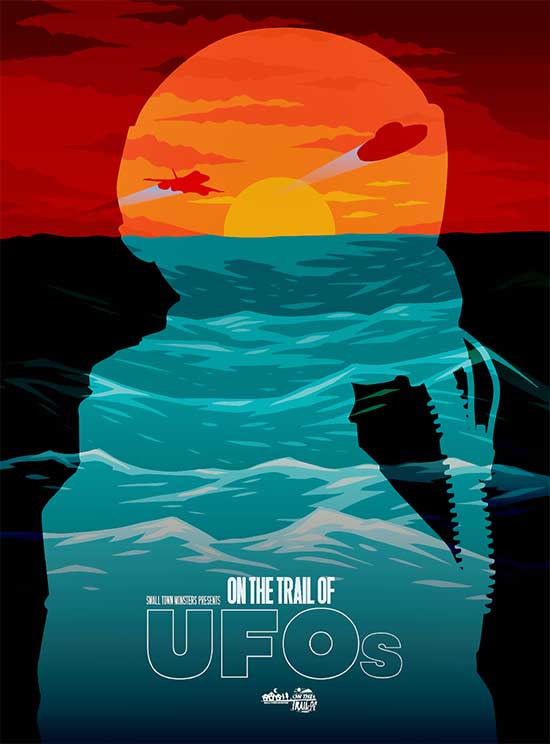 Wadsworth, OH — Small Town Monsters has announced the March 20th Blu-ray/DVD, Amazon and Vimeo release of their new miniseries “On the Trail of UFOs”. The final trailer for the series gives viewers a glimpse into the astonishing numbers of locations and mind-bending interviews documented. The latest production from Small Town Media founder and director Seth Breedlove, “On the Trail of UFOs” takes an in-depth look at the current state of unidentified flying objects, and America’s continuously-evolving relationship with the subject. With unidentified flying objects being written and talked about in major news outlets and behind closed doors in Washington D.C., Breedlove and series host Shannon Legro set out to document what is by far the most tumultuous point in the history of “flying saucers”.

The series objective was to follow investigator Shannon LeGro as she scours the United States in search of clues to the origins of the unidentified flying objects. LeGro and crew filmed in fourteen different states across America in an effort to meet and speak with witnesses, investigators, skeptics and even folklorists while documenting their findings. Episodes focus on all aspects of the mystery; from purported alien abductions to the recent “Storm Area 51” event that grabbed international headlines. Nearly thirty interviews were conducted with people who have claimed to either see a UFO (in some cases on multiple occasions) or who go in search of them. 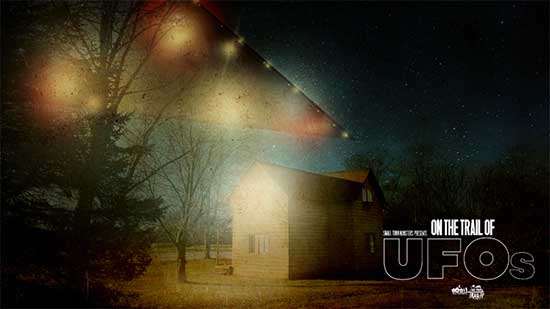 “On the Trail of UFOs” takes viewers from the gates of Area 51 itself, to the snow-capped White Mountains of New Hampshire. Filming took place across the United States, including New York City, Phoenix, Sedona, Los Angeles, Orlando, and Las Vegas. The team interviewed numerous witnesses and investigators of unknown aerial phenomena, including those who claim to have been abducted and experimented upon by real aliens. No stone was left unturned in putting together what Breedlove believes to be the most comprehensive look at the subject ever filmed.

Tags ON THE TRAIL OF UFOS 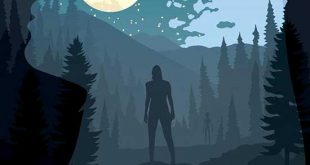