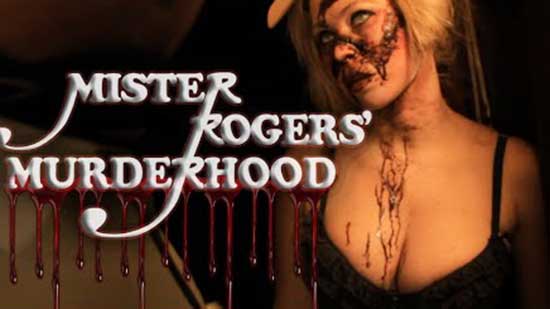 There’s a lot to unpack here, kids. I’ll open with a disclaimer of sorts in that the themes in this movie are likely to freak out a few people. Some insanely beautiful gore, created by Ms. Gilardi, and religious iconography along with some good old ultra-violence and sex.

We are greeted at the opening by a host, payed by the amazing Jeffery Michael III, who I can’t believe doesn’t have a larger IMDB listing. Only two films listed for him but I am certain we will see more of him as he is absolutely incredible in this film. 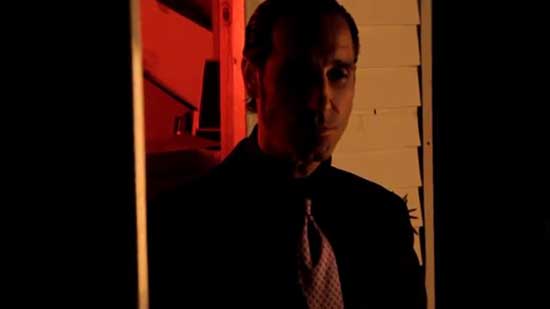 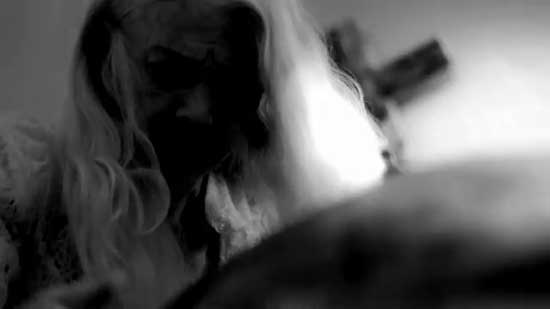 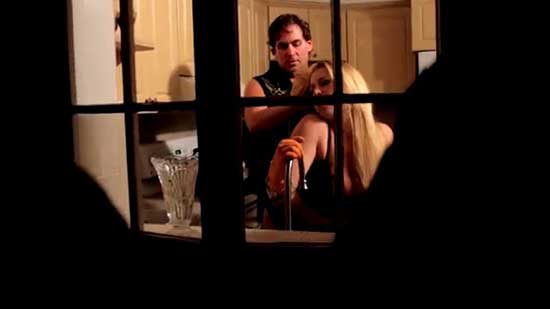 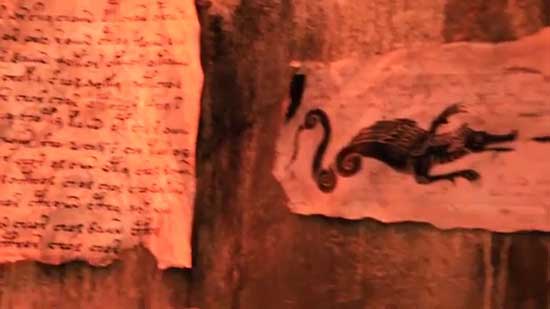 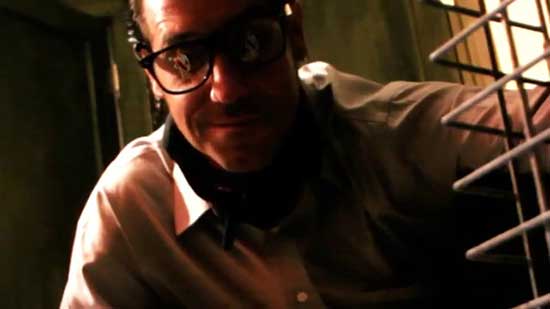 At first it seems like we’re looking at a parody of suburban life. Dad comes home, kisses the kids, sits down to dinner as Mama says grace. But it all goes totally bat-crap crazy from there. Seems Dad has some interesting hobbies he pursues in his spare time, and yea…it gets brutal really fast.

I’m not gonna spoil anything here. Not sure I can really describe what I just watched, anyway to be honest. But I really, really enjoyed it. The score is outstanding, the visual effects and audio are brilliant accompaniment to the action on screen, and the acting by Mr. Michael is top notch.

If you aren’t squeamish, this is the horror short you’ve been looking for.