See the first look at Devereux Milburn’s feverish debut HONEYDEW ahead of the film’s World Premiere next month at the Tribeca Film Fest’s Midnight Selection. 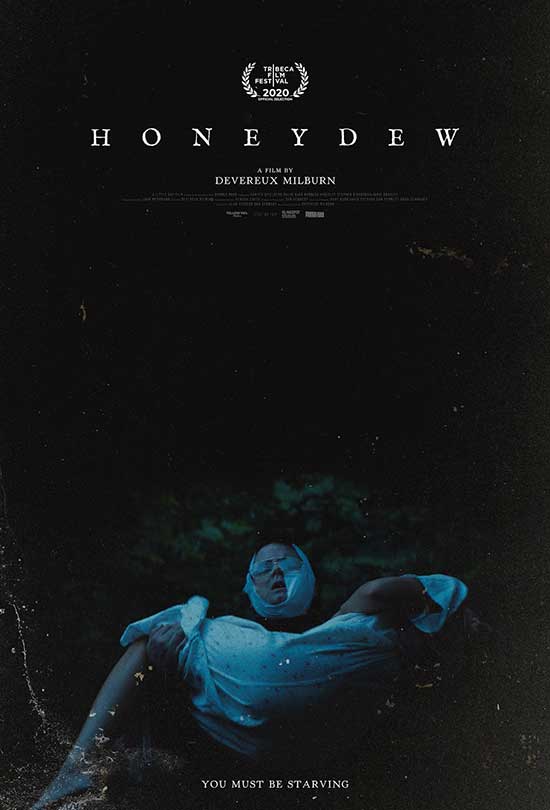 HONEYDEW is a feverish horror film set in rural New England, where strange cravings and hallucinations befall a young couple after seeking shelter in the home of an aging farmer and her peculiar son.

Directed and written by Milburn and produced by Dan Kennedy and Alan Pierson, the film stars Sawyer Spielberg in his introductory role, alongside Malin Barr and Barbara Kingsley. 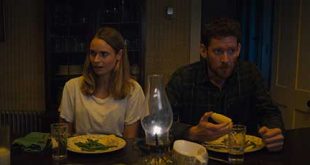 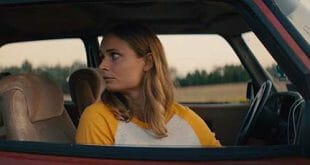