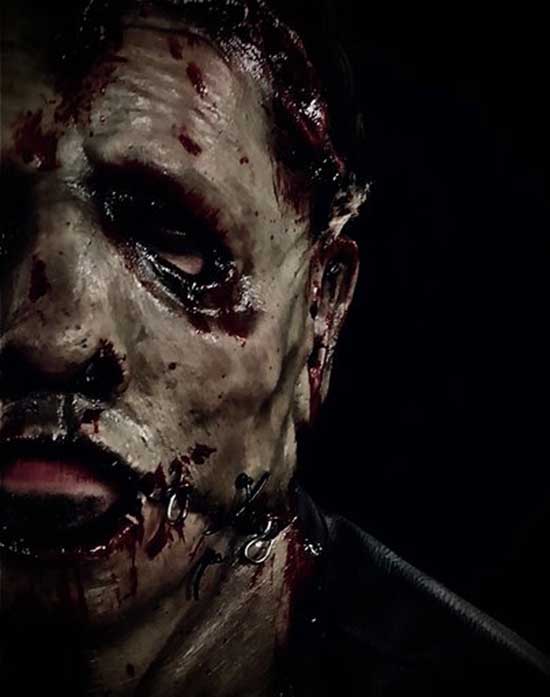 Jamie McLeod-Ross & Charley McDougall founders of Empire Studios produced and Exec produced the project. The boys have had a very busy year with producing 3 films (Cannibal Lake, Death Ranch, After Dark) and exec producing Neil Marshall’s latest feature ‘The Reckoning” releasing 2020, Directed by Louisa Warren (Tooth Fairy 1,2, The Viking War, Pagan Warrior) Written Charley McDougall ‘A British Texas Chain Saw Massacre’ The Story: A group of 20 somethings want to end the summer on a high, they take the advice from a girl they met at a festival about a secret rave deep in the Valleys.

When their route is detoured they have no choice but to venture into the unknown. Once they come across a derelict Leisure Park, they soon realize what they thought was their salvation turns out to be the heart of the Cannibals lair.

The film is produced by Jamie Mcleod-Ross and Charley McDougall of Empire Studios who are up and coming British Producers. Their mission is to grow as British indie style studio as well as to produce and close financing on bigger commercial wide releasing films. Phoenix is a worldwide sales agent with offices in London, Italy and LA representing films such as THE RESITANCE FIGHTER, MURDER IN THE WOODS, THE LAST MISSION, to mention some