Death’s Parade Film Fest is Back to Haunt Your Dreams 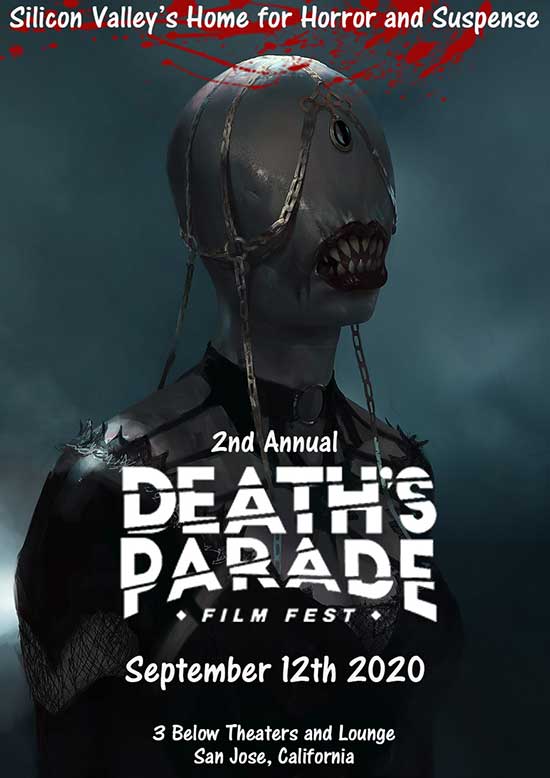 Silicon Valley’s home for horror and suspense back and better than ever for 2020. This year we’ll be taking over the 3 Below Theaters and Lounge in downtown San Jose on Saturday September 12th, submissions are open!

For our second season our inspiration will be DREAD. What really frightens you? What kind of stories seep into your skin? Show us what drives you to create that wonderful, terrifying, insidious art. Show us the passion, the energy!

It is our goal to provide you, the filmmaker, a dark and brooding platform to display your talents within the horror genre. The Death’s Parade Film Festival will carefully select the best of the best in regards to horror shorts, features, and animations to present to our San Jose audience.

The festival will feature short films and feature films from around the world, with an emphasis on paranormal, psychological and body horror, found footage, experimental, killers, monsters, zombies, gore, and dark comedy. For 2020 we are expanding to include suspense and thrillers, because we know how many films slip into the later genres which our audience will enjoy.

Just like last year the festival will feature Q&A from selected filmmakers. We had a blast with our attending filmmakers and look forward to meet more this year. Due to budget constraints we are unable to cover expenses to the festival; however, any attending filmmakers will be given a specially named badge and the opportunity to interview with Kevin Nickelson of HorrorNews.Net and the Joe Flynn show.

New for 2020, The Grim and Bloody Podcast will feature guests across the horror genre spectrum: from films, books, music to illustrations. Helmed by Kevin Nickelson of Horror News Net, Joe Flynn and DPFF founder Anthony DeRouen! Catch episodes on deathparadefilmfest.com this month!

So what is the DPFF looking for?

Films that scare the pants out of us, or make us question our sanity!  Horror films not released to the public yet, meaning they shouldn’t be commercially available on blu ray/DVD, or any streaming platform such as Netflix, Prime Video, YouTube etc. Films generally less than three years old – we’ll consider films of any age, but prefer newer projects. Films that are local (San Francisco Bay Area), or California based.

Will there be filmmaker panels?

When do tickets go on sale?

Tickets will go on sale in March through Goldstar and Eventbrite. General admission will be $20 to experience the entire festival. Like last year, attendees will be given a badge featuring the cover art from a selected filmmaker.

Death’s Parade Film Fest will be held Saturday September 12th at the 3 Below Theaters and Lounge in San Jose. Visit www.deathparadefilmfest.com/ for more! 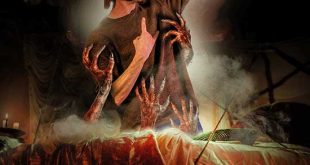 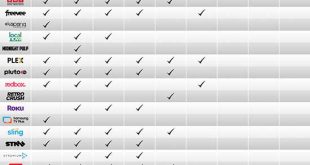