ATOMIC APOCALYPSE Zombie-film gets big-screen release/DVD and Digital this February! 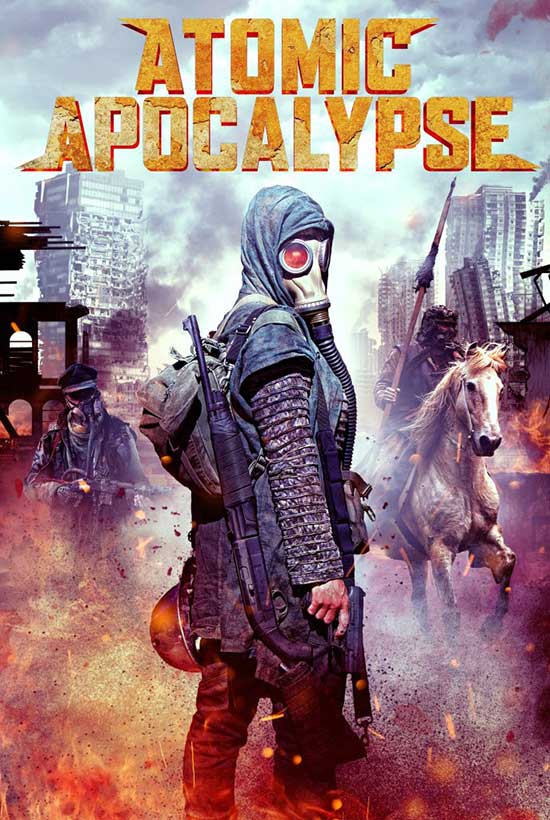 Described by critics as both an “absolute joy” (CNN) and “eccentric & effervescent” (Projected Figures), the electrifying film is set a post-apocalyptic world where a woman fights to survive and be reunited with her family.

In Post Apocalyptic North America, one family fights for survival in this sci-i road trip of epic proportions in a nightmare world without gasoline, electricity, or humanity.

ALIEN OUTBREAK is available On Demand and DVD February 11, 2020.