Your heart pounds, your hands become clammy, and you just cannot sleep… falling in love is not that different from a horror movie which also creates the feelings that arise when venturing into the unknown. For this reason, it’s not a surprise that romance is a sub-genre of the horror movies made. Here are some horror movie genre inspired Valentine’s Day gifts.

There are a number of horror movies that are great for celebrating Valentine’s Day, they include a bit of romance, with blood and stalkers included. ‘Valentine’ is about a group of women getting ready for Valentine’s Day are stalked by a man they tormented as kids who is now seeking revenge. In ‘My Bloody Valentine’, on return to his hometown, a man becomes the prime suspect in a case of murders on Valentine’s Day. He has returned at the same times another killer is on the loose, and only his former girlfriend believes he is innocent. 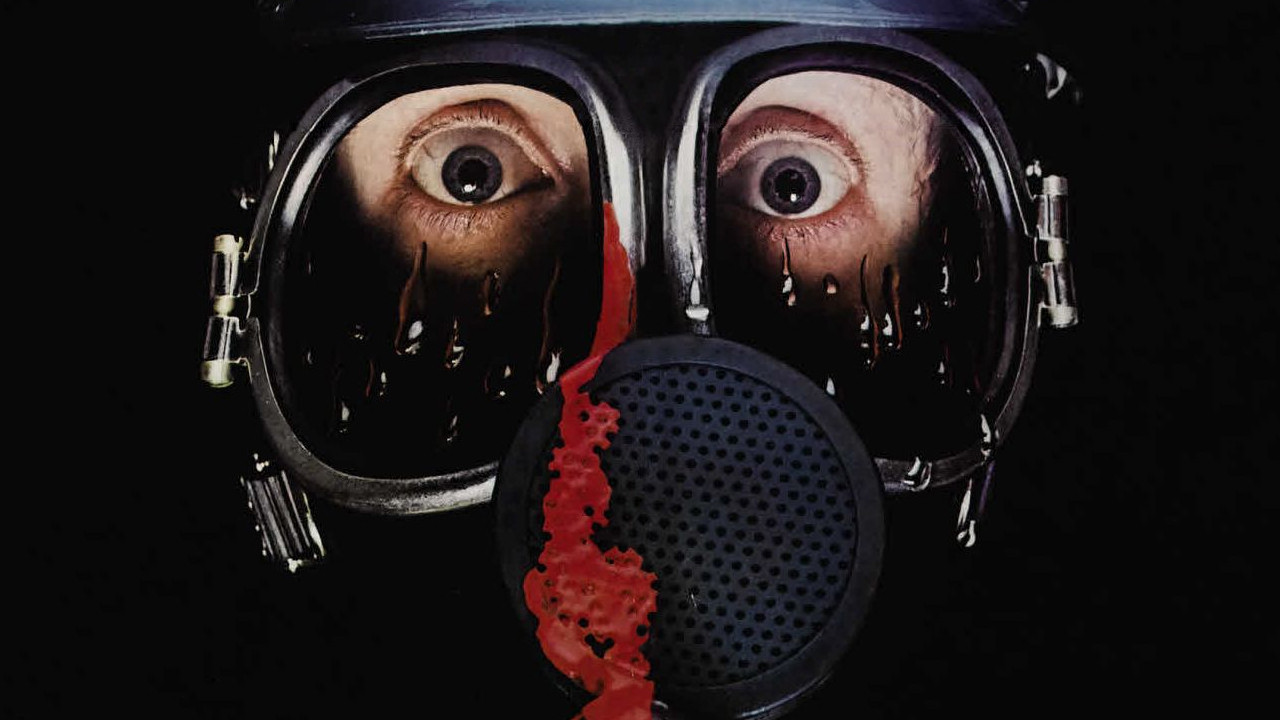 Gift an upgraded television so that you can enjoy your movies in all their gory glory. Movies, are generally best to view in a dark room, and this is particularly true for the horror movie genre. You want to choose a television that has rich colours, deep blacks and bright highlights, particularly if you are watching HDR (High Dynamic Range) movies. The best TV for movies is an OLED TV where the picture is accurate even when looking at the screen at any angle.

Chocolates, flowers, hearts and plush toys are all traditional Valentine’s Day gifts. You can combine a copy of Eternal, a sexy and stylish horror thriller from Canada together with an Eternity Rose for a traditionally romantic gift that is sure to be appreciated. There are alternatives, with chocolates in the shape of coffins, flowers in the form of wreaths, hearts slashed and plush toys in the form of Michael Myers, Freddy Krueger, Pennywise and dozens of others.

To keep on top of all the horror movies, your Valentine will want to watch, gift a horror movie subscription to a streaming service such as Shudder, colloquially known as “the Netflix of horror”. Subscription services may stream their own content as well as iconic movies. Most offer a free trial when signing up, so you can decide if you want to continue.

Horror movie merchandise being delivered to your Valentine’s door may be the perfect way to show the depth of your love for them. A monthly delivery of a box of horror movies on DVD, licenced collectables and clothing is a great gift for a fan of horror movies who is also a collector.

There are times when your Valentine will want to watch a movie, but cannot because the sound will disturb others, or because the barking of the neighbour’s dog interferes with viewing. If this has ever happened, a gift of wireless headphones will deal perfectly with each issue.  There are several ways to connect wireless headphones to a television, so you don’t have to go out and buy a new television to support this.

Early horror movies were inspired by great literature, so a great gift would be the book of the movie. Mary Shelley’s tragically misunderstood Frankenstein is probably the most influential creation in the horror movie industry. Despite being written more than two centuries ago, Shelley’s vision of human knowledge and technological advancement outstripping humanity’s inclination to use that knowledge responsibly remains valid today. Other options are the legendary Dracula by Bram Stoker and the Nathaniel Hawthorne short story Young Goodman Brown.

The horror movie genre is still going strong, so consider any of these best movies released in the 21st century. Gift a set of these for Valentine’s Day or have them ready to stream on your date night. There’s the spooky vampire movie, Let the Right One In (Tomas Alfredson, 2008) and the grisly shocker that is Martyrs (2008). Others worth considering are The Devil’s Backbone (2001), Wolf Creek (2005), 28 Days Later… (2002), Pan’s Labyrinth (2006) and Kill List (2011).