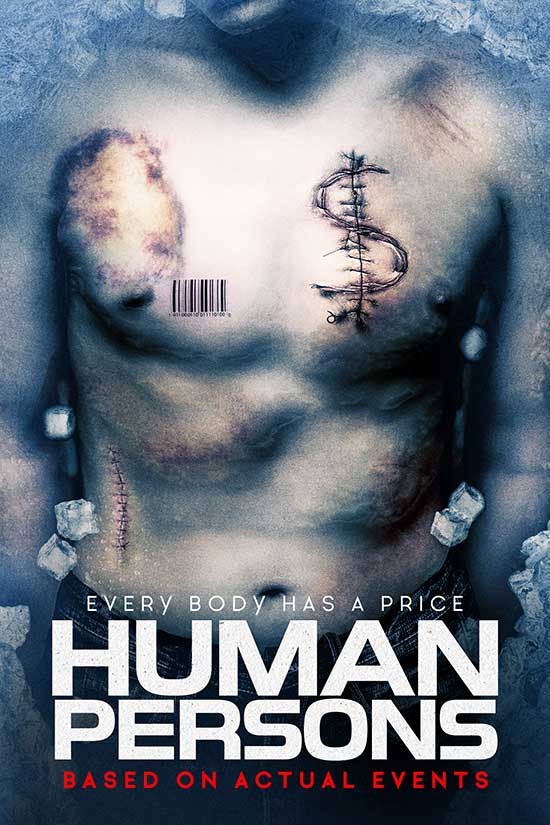 THE ADRENALINE-CHARGED BRAZILIAN THRILLER GETS US RELEASE

Frank Spano’s adrenaline-charged Brazilian thriller Humanpersons has been scheduled for a North American release this January by Uncork’d Entertainment.

Starring Pedro García Ríos, Mimi Lazo and Frank Spano, the topical, sweat-inducing drama fixes on a man on a mission to snatch an organ and smuggle it into the US.

James returns to his native Latin America after 30 years, with just one thing in mind-taking an organ from a human victim and smuggling it back to the United States. On this trip, relives memories of his own violent past, which makes him think twice about redeeming his future.

Humanpersons on DVD and Digital January 21, 2020 from Uncork’d Entertainment