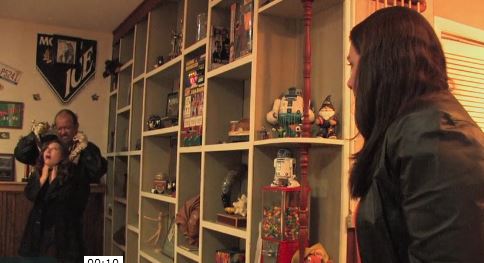 Absurd Productions Pictures is proud to announce the release of their film Remnants, which is due to be released in the spring of 2020. This is APP’s tenth film and first horror feature and looks quite interesting in my opinion.

Synopsis-A rich man hires two men to put together a team of clairvoyants to help people deal with remaining memories (or remnants) of things that have happened in the past (for a fee, of course). Of course, some of these remnants are good and some are bad, and they are all trapped between different worlds. Things go from bad to worse when one of the remnants that gets released into our world has something to do with a killer clown (who is also released into our world as a result) and it looks like he isn’t quite done taking people out.

The film was directed by Mark Byrne and stars George Stover (Wrestlemassacre, Nightbeast), Jim Krut (Dawn of the Dead, Return of the Slasher Nurse), Monique Dupree (Shakespeare’s Shitstorm, Sugah Rush), and Matthew Furman (Killer Campout, Milfs vs Zombies), and was filmed in several locations including Baltimore, Maryland, and Virginia. 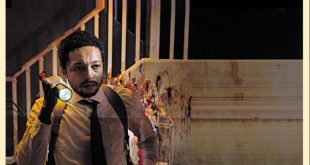