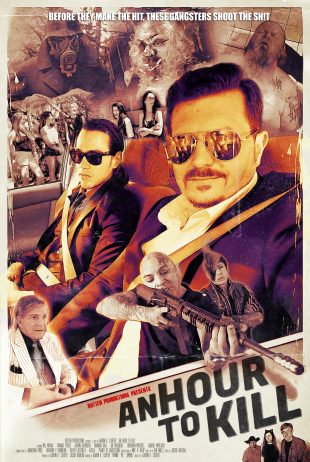 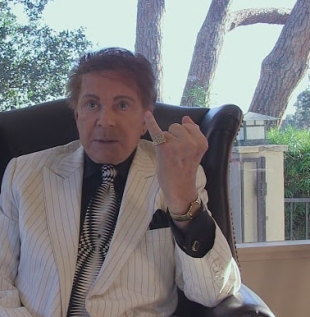 Described as Pulp Fiction meets Creepshow, this film is about two assassins, Gio (Aaron Guerrero) and Frankie (Frankie Pozos), who have an hour to kill (so to speak) before their next hit for their tough as nails mob boss Mr. Kinski (Novak). To help pass the time, they entertain themselves by sharing horror stories to one another. So before they make the hit, these gangsters shoot the shit! With bizarre titles such as “Valkyrie’s Bunker” “Assacre” and “Hog Hunters,” which hit-man’s story will be deemed most disturbing when all is said and done? This film also stars Jeff Rector (Revamped), Amanda Rau (Living Among Us), Joe McQueen (Confessions of a Superhero), Veronica Ricci (Treasure Chest of Horrors II/ Bloody Mary 3D), YouTube star Brendan Mitchell, Gabriel Mercado (Dysmorphia), Luna Meow (Things 4) as well as seduction artists Arash Dibazar and Vince Kelvin. 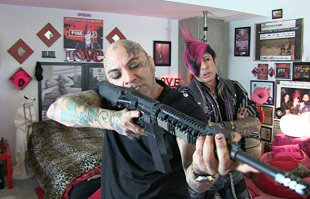 This film was written by Carter and Ronnie Jimenez and was produced by Carter and Jacob Harlow of Rotten Productions. An Hour to Kill garnered several awards at the 2019 Los Angeles Nollywood Film Awards such as best director, Horror Action Comedy for Aaron K. Carter and Best Actor for Mel Novak.

Dead Kansas is about a post-apocalyptic land overrun by zombies, where a former preacher and his teenage daughter Emma struggle to survive. The plague that created the zombies also wiped out most of the world’s female population, meaning that Emma is looked upon with near-religious devotion by the survivors. An unruly gang wants the girl for breeding purposes, and kidnap her and her father. Emma escapes, but now she must elude the rampaging zombies and an oncoming tornado. She must hurry, because it’s not just the life of her father at stake, but the fate of the entire human race…

Dead Kansas started as a five-part webseries written, produced, and directed by California-based filmmaker Aaron K. Carter, premiering on YouTube in late 2012. This DVD edition ties together all five parts of Dead Kansas into a feature-length film. The feature version won the award for Best Zombie Film at the 2014 FANtastic Horror Film Festival. 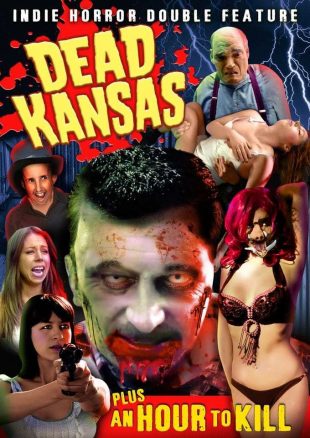