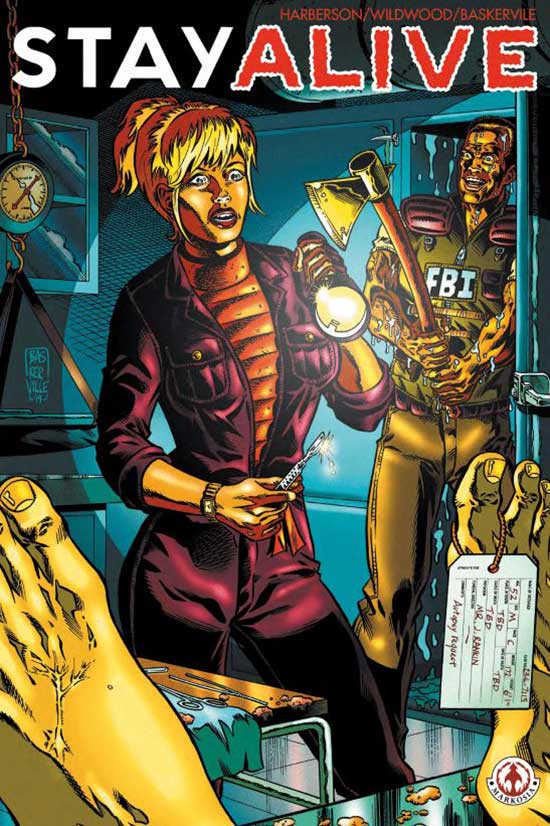 The heroine, Jane Morgan, is an actress fallen from an Oscar-nominated film debut into personal misadventures and Z-grade, T-and-A slasher flicks. Desperate to rescue her career, she provokes uKill.com. uKill is a mob justice entertainment consortium that murders whomever its website patrons choose by popular election–literally anyone, anywhere. 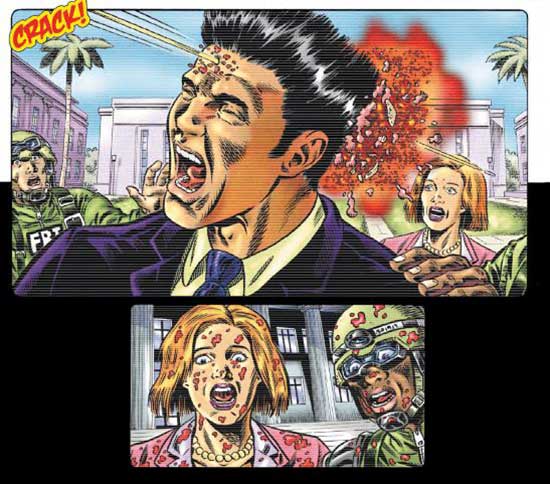 “Stay Alive” arrives 1/20/20 and is published by Markosia, a leading publisher of graphic novels in the UK (markosia.com/).

It’s available for pre-order now at Amazon and Barnes & Noble: