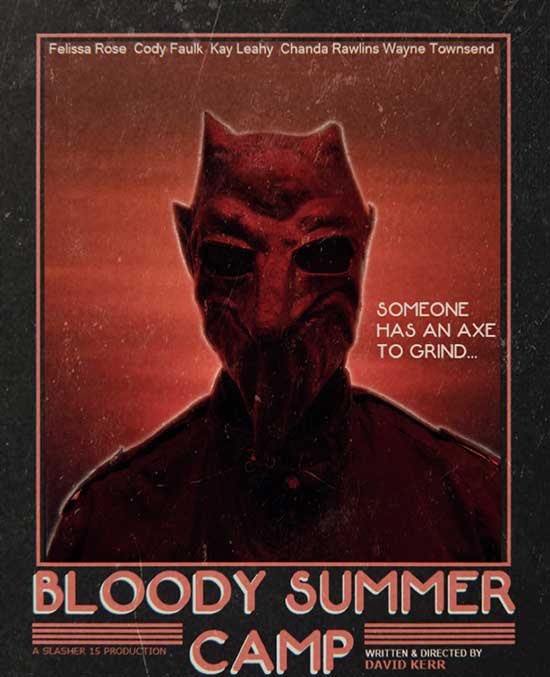 The film is a throwback to the 80’s summer camp slashers and even features horror icon Felissa Rose in the role of camp director Ms. Crowell. Bloody Summer Camp was funded through a successful kickstarter campaign back in the summer. 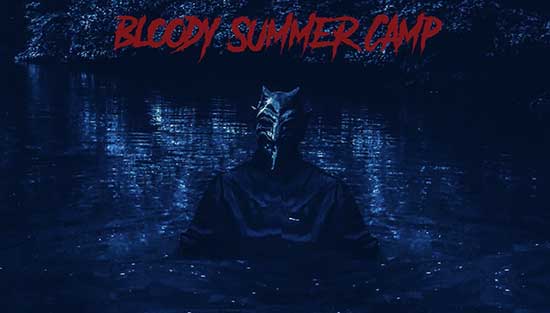 Official synopsis- In 1986, counselors at Camp Trustfall are preparing for the new summer. It’s all fun and games until one of the new counselors goes missing. Now, an evil lurks in the darkness. Is it the camp legend come to life or does someone else have an axe to grind?
Bloody Summer Camp will be launching another Kickstarter campaign  for post production. Film is expected to be completed by the end of the year. Distribution information is not yet available.
Official website- slasher15.com
Twitter- @bloodycamp
Instagram- @bloodysummercamp
Facebook- @bloodycamp
Share 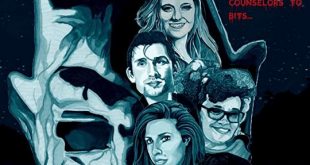