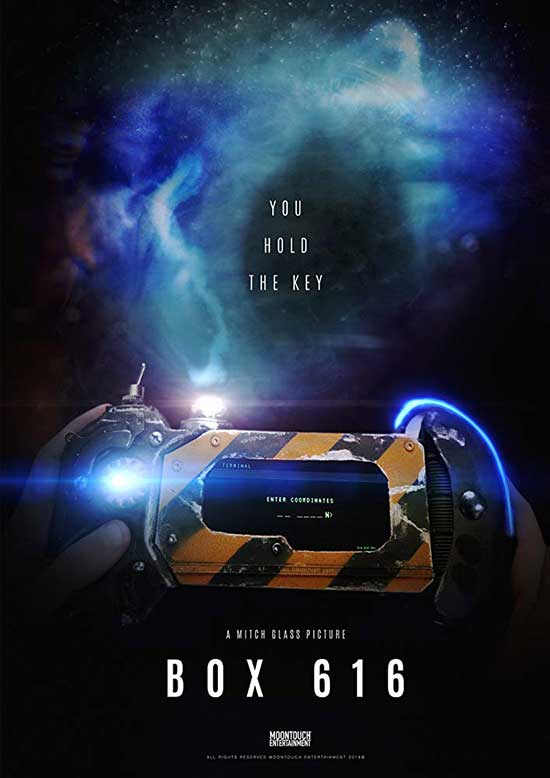 After his father’s death, Malcolm inherits a bank vault that couldn’t be opened for 70 years.

Our hero Malcolm (Nick Rua) opens his mail on a fine morning to learn of a trust left to him by his grandfather. The letter from the bank informs him to come at his convience to see about the matter.

The banker, Mr Tamer (Gary Bristow) informs Malcolm not only is there a safety deposit box with a 70 year lease, but also a vault. Malcolm has no idea what any of this stuff is about but follows Mr. Tamer to see the vault on floor 16.

Its a full office, from the look of it. An old typewriter, a small desk safe, documents and other items, and a reel to reel recorder on the table. Malcom flips the switch and the tape begins to play…. 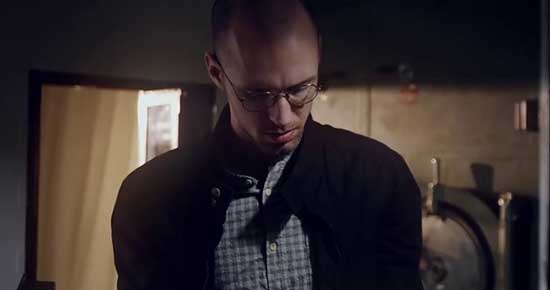 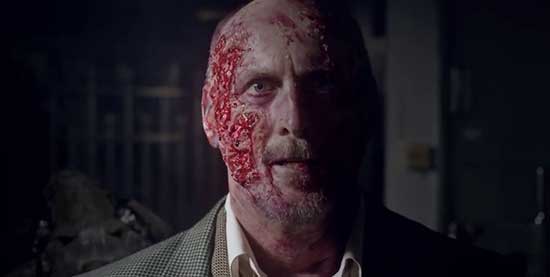 Before you say anything, yes I expected Candarian text too.

Instead, we learn that grandpa was doing experiements on time travel and alternate dimensions, experiements that only Malcolm can complete all these years later.

This is how you do science fiction on a low budget. A great location, which seemed like it was filmed at an actual bank and vault, saving the big effects to blow your budget wad at the end. Great acting, especially on the part of Mr. Bristow. He’s had a lot of experience in playing character parts so that really isn’t surprising. Mr. Nua does a wonderful job as well.

The whole thing is a bit like the bastard child of Harry Potter and Evil Dead. Its fun and I think the filmmaker did a great job telling a story that we can follow.