Home | Articles special | Resident Evil 2002 Movie — Was It Close to the Iconic Game?

Resident Evil 2002 Movie — Was It Close to the Iconic Game?

A secret experiment. A deadly virus. A fatal mistake.

Have you noticed that? Most of the best movies were made out of a book, comic book, or a game. The IMBD top list is firmly saddled by The Shawshank Redemption, an iconic film based on one of Stephen King’s novels. Other titles that occupied the top are The Godfather, The Dark Knight, and The Lord of The Rings.

And just like The Lord of The Rings is the sacred source of the fantasy genre, Resident Evil was the video game that sired the survival horror genre. Six years after the first title was released, director Paul W. S. Anderson, who was already known for Mortal Kombat, decided to loosely interpret the game in collaboration with Constantin Film. 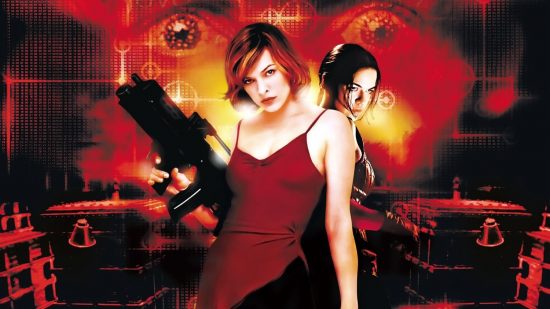 How successful was an attempt to convey a bone-chilling terror in the zombie-infested world? Let’s figure out.

The movie kicks off from the episode in which the unknown steals an experimental strain of a T-virus and smashes one of the bulbs in the laboratory. A few minutes later, the laboratory walls and doors start sealing, while all the employees inside end up dead.

After such a dynamic start, the plot brings us to a luxury mansion with a young lady named Alice (Milla Jovovich) in the frame. She is completely lost and decides to look around the rooms. In a moment, a policeman (Eric Mabius) and a group of commandos (Michelle Rodriguez, Martin Crewes, Colin Salmon, and others) break into the premises. They eventually take Alice with them, and run deep into the mansion, approaching the train.

There they find the one more confused guy who appears to be Alice’s husband (James Purefoy). Both suffer from temporary amnesia, so the troops explain to them that they’re all heading to the Hive, which is exactly the laboratory we saw at the beginning. The Hive is a huge genetic research facility under the Racoon City run by an AI called Red Queen (Michaela Dicker), which got out of hand and killed everyone. They enter it and now the game is on. The goal is to stop the Red Queen.

The amnesia thing seems to be here to emulate a first-person game-like experience so that the viewer could identify themselves with Alice or her husband, Spence. AI-powered cameras, 3D maps, even Resident Evil mob level-up system — all those elements contribute to the viewer’s immersion into the movie just in the way you immerse in the video game.

Critical reception, however, was not that rosy. The title got 6.7 on IMDB. On Rotten Tomatoes, the score is even worse. Resident Evil producer, Bernd Eichinger, was arguing that this is happening because nobody of these critics really played video games. Moreover, experts often engage in assessing genres they don’t enjoy. Horror films are known for not getting a high rating unless they’re masterpieces like Alfred Hitchcock’s Psycho.

This film also becomes the least favorite movie of famous critic Robert Ebert, who blamed it for short dialogues that consist merely of exclamations. But again: why should a horror game-based movie be full of smart discussions? Other subjects of outrage were Alice’s dress and lack of heartbreaking drama. 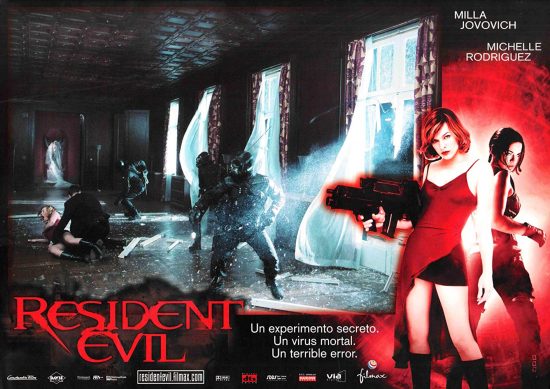 How Does the Film Compare to The Game?

As of the date of the movie premiere, at least four Resident Evil games have gone live. Alice, the major protagonist of all Resident Evil movies, has not made her appearance in any of the games released before or after the movie.

The game’s original characters, Jill and Chris, appear only in the later parts of the movie franchise. The original film features mostly new characters, except for the Tyrant and Nemesis, both being the boss monsters in the game and introduced at the movie’s ending.

According to Spinoff magazine, Shinji Mikami, the creator of the original game series, talked to Paul Anderson once. During this brief conversation, Anderson asked why he doesn’t include Alice in his games. Mikami responded: “I planned to include her but distort her beyond all recognizability! I was going to do to your child what you did to all of mine.”

This clearly meant that the movie doesn’t bear any resemblance to the game, at least according to Mikami. Gamers from Steam Community agree, calling the film “survival horror mish-mash” and “weird mash-ups of info that don’t follow the game”.

What About the Reboot Movie?

Resident Evil: The Final Chapter was planned as the last film in the series. However, Constantin Film decided to direct a reboot movie of the first title.

According to the director Johannes Roberts, Reboot movie is going to be “super, super scary” and will be closer to the roots of the game. The touchstone for the plot will be an acclaimed Resident Evil 7: Biohazard, which received a prestigious “The Best VR/AR Game of 2017” award. It will be quite challenging to convey the ambiance of the game in the film, as the game itself provides an immersive experience of realistic suspense.

Besides arousing your innermost fear, Resident Evil 7 also offers you to enjoy other amazing virtual reality activities. You’ll have to solve tricky puzzles in a zombie-infested mansion, looking for healing herbs, and get involved in a “hidden object-style” collectible hunt. You can even play creepy blackjack, which is superior to live casinos that stream blackjack from the studio thanks to fantastic in-game VR implementation.

Resident Evil 7 is the most sophisticated game up to date, combining modern technology and a thrilling plot. It would be nice to see it filmed, especially if the new director is going to take into account the concerns of both gamers and game creators. 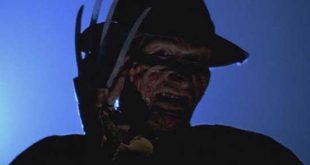 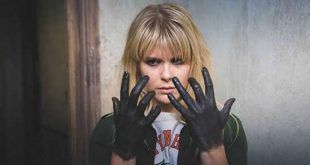