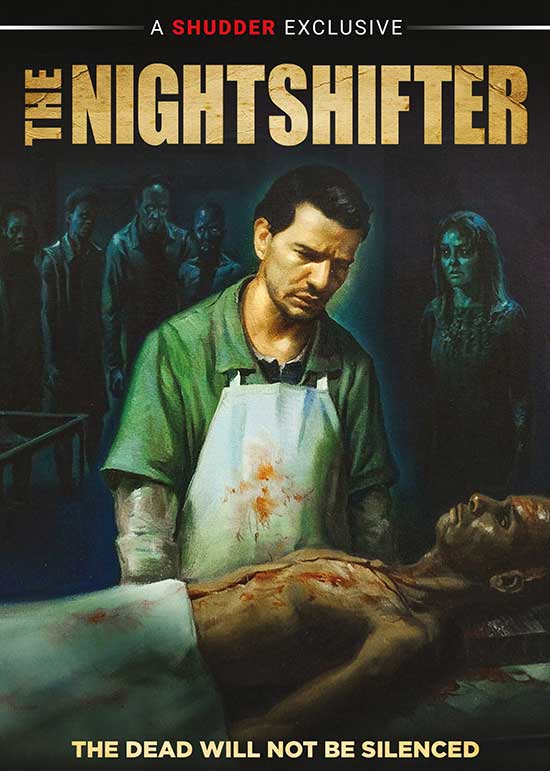 RLJE Films, a business unit of AMC Networks, has picked up select rights to THE NIGHTSHIFTER from Shudder, AMC Networks’ streaming service for horror, thriller and the supernatural.  THE NIGHTSHIFTER will be released on January 7, 2020 on DVD. Directed by Dennison Ramalho (ABCs of Death 2), he co-wrote the script with Cláudia Jouvin (Alone Man) and Marco de Castro (Ninjas). The film stars Daniel de Oliveira (Jean Charles), Fabiula Nascimento (S.O.S.: Women to the Sea 1 & 2), Bianca Comparato (“3%”), and Marco Ricca (Delicate Crime).  RLJE Films will release THE NIGHTSHIFTER on DVD for an SRP of $27.97.

In THE NIGHTSHIFTER, Stênio (Oliveira) works the graveyard shift in the morgue of a vast, violent city. Each night he prepares the lifeless corpses for examination, but he’s never alone. For Stênio can talk to the dead…and they talk back. But when the whispers of the dead reveal secrets of his own life, Stênio unleashes a curse that brings forth unimaginable danger and darkness.

We DO NOT have product for review. We would also appreciate inclusion of the title in your DVD listings for January 7, 2020. 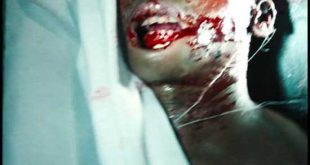