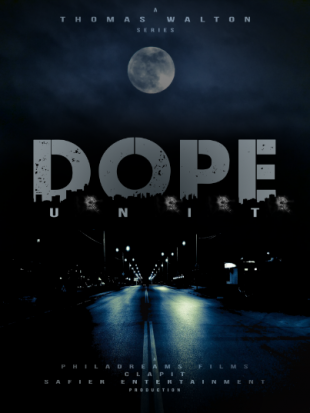 D.O.P.E. Unit is a new Urban Crime Drama being produced by PhilaDreams Films, Clapit Productions and Safier Entertainment. It’s being called “New York Undercover meet EMPIRE” and is currently in pre-production in Los Angeles and Philadelphia from the producers who brought you ROOM 9 starring Michael Berryman, Kane Hodder, and Scout-Taylor Compton.

Atlantic Records recording artist, rapper Reco Havoc and Brian Anthony Wilson from The Wire have already signed on but casting is still underway. Actors can audition at clapit.com/.

When Sargent Terrence Watkins, a 25 year African American vet – losses his son to gang violence, he knows something must be done. Fed up, with no answers, he approaches and seeks the permission from the caucasian Higher ups in law enforcement to form the undercover unit – “D.O.P.E. UNIT”, to infiltrate the drug dealers in the streets that killed his son. 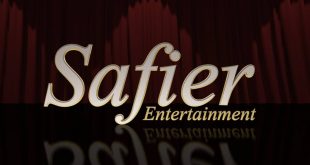 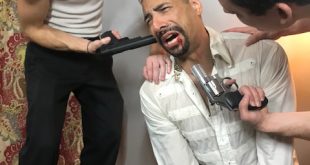 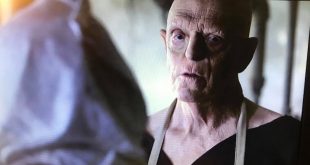