Australian horror sensation LOST GULLY ROAD to get US release in December!  New Trailer and Poster 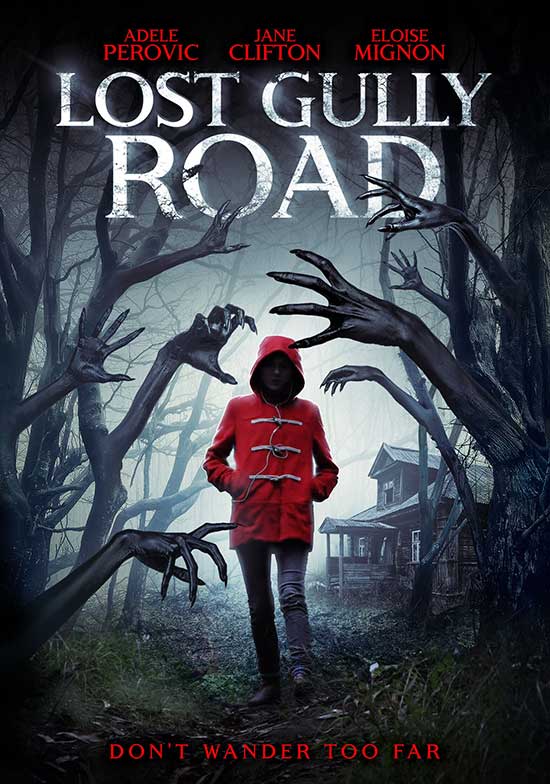 Lost Gully Road tells the story of Lucy, a directionless young woman who travels to a secluded cottage in the forest to wait for her sister. With no television and little communication to the outside world she spends her days alone and drinking to pass the time. That is, until her unexpected host decides to keep her company…

In the tradition of The Babadook and Lake Mungo, Lost Gully Road on DVD and Digital December 3 from Wild Eye Releasing