Streaming Service OVID.tv adds
33 Animated Films from the National Film Board of Canada 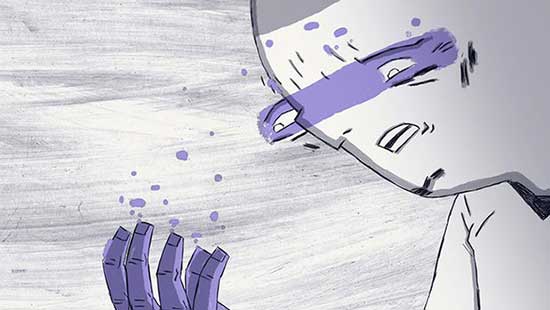 On November 12 OVID launches an Animation Collection with 33 animated films from the National Film Board of Canada, adding to the collection of over 600 films expanding this unprecedented collaboration and OVID’s mission.

This selection of animated films for both adults and children are made from talented filmmakers such as Cordell Barker, Richard Condie, Chris Landreth, Ryan Larkin, Caroline Leaf, Ishu Patel, and others.

The National Film Board of Canada (NFB) is Canada’s public film and digital media producer and distributor. An agency of the Government of Canada, the NFB produces and distributes documentary films, animation, web documentaries, and alternative dramas. In total, the NFB has produced over 3,000 productions since its inception, which have won over 5,000 awards. 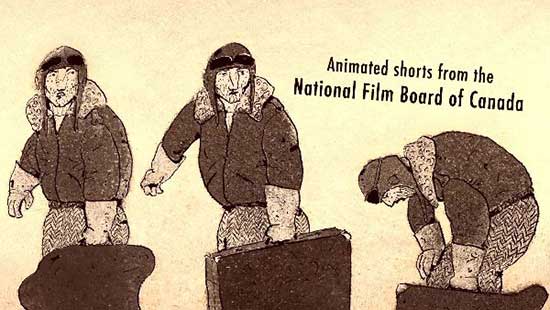 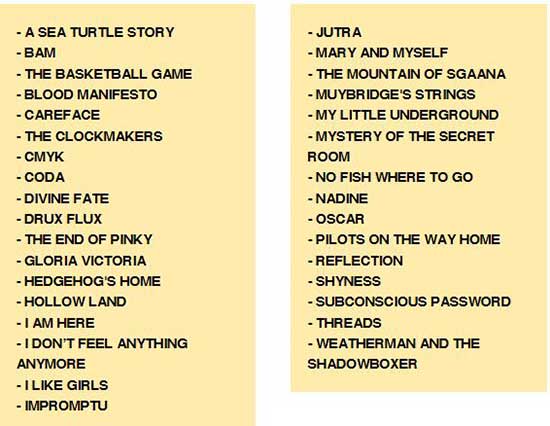 OVID.tv is currently available on Apple TV, Apple iPad, Apple iPhone, Amazon Fire TV, Roku, and Android devices. After a free introductory 7-day trial, customers in the U.S. and soon in Canada (fall 2019) are able to access OVID for $6.99 per month, or $69.99 annually.