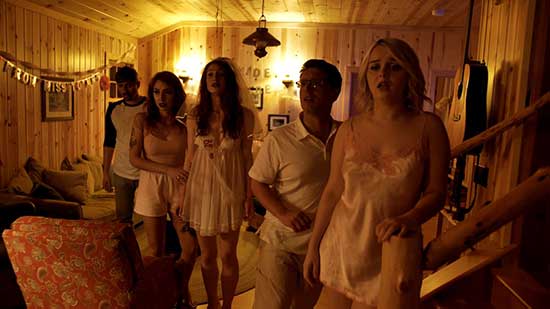 A & P Films, the directing team behind Streets of Vengeance, have just released the first images from their latest project, Slashlorette Party!

The 80s styles lighting and costuming of the movie is brought to life by cinematographer by Dan Zampa and producer/art director Angelica De Alba.

The film follows an anxious young woman who is taken to a cabin to celebrate her last days of being single. The fun and games stop as she and her friends are targeted by a vicious killer on the loose. 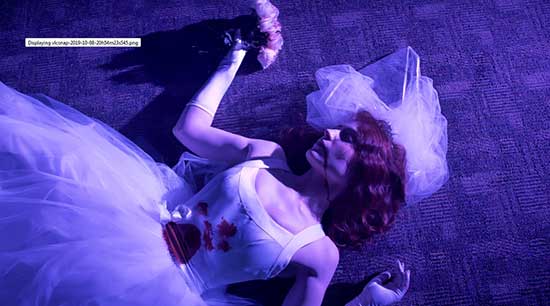 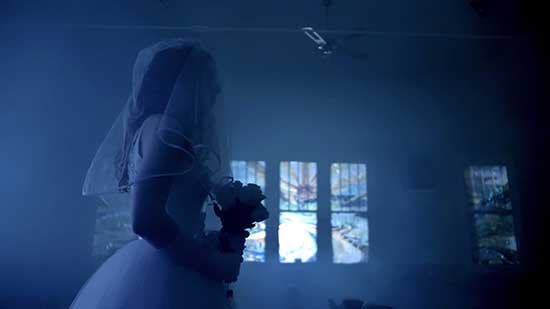 The film is currently in the last days of production, and estimated to be complete by late spring 2020.