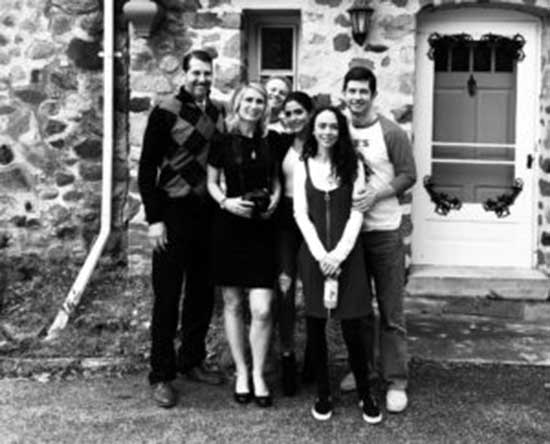 “It was an aggressive schedule with a lot of long days,” said the film’s producers, Glenn Chung, Christopher A. Micklos, and Jay Sapiro. “But our phenomenal cast and crew pushed through and did top-notch work. Indie horror fans are going to be thrilled with the results!”

In THE HEADMISTRESS, a debt-ridden young teacher inherits an abandoned lakefront inn; and when she takes a group of potential buyers to visit the property, they discover a dark, sinister secret…as well as a malignant supernatural presence determined to keep them there forever. The film was shot on location at an abandoned nunnery in southern Wisconsin. 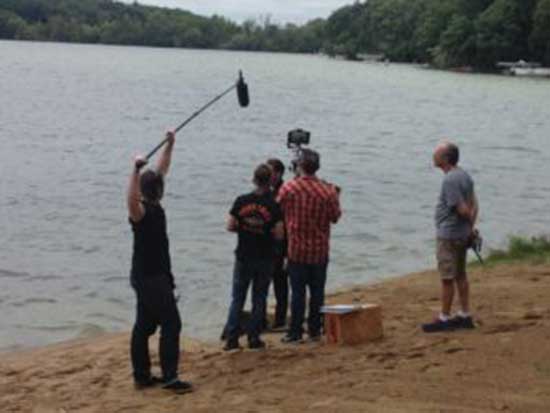 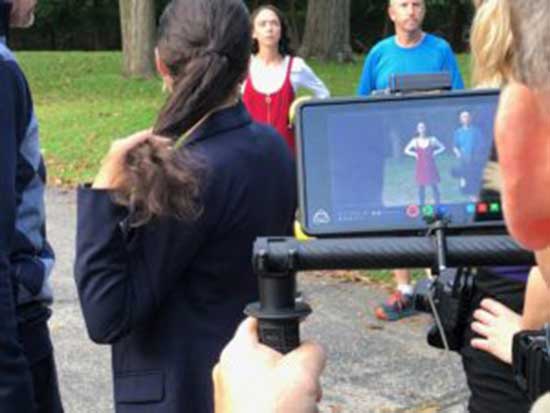 THE HEADMISTRESS is the second feature from Three Tortured Minds. Their award-winning first film, THE NURSERY, was released last year by Uncork’d Entertainment and is widely available on DVD, cable- and satellite-on-demand, and on multiple digital streaming services, including iTunes, Vudu, 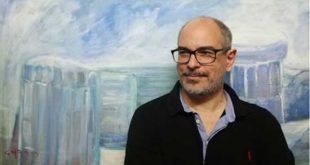