Next Century 74 releases its first teaser trailer, shown via its own company site, that sets the stage for Sharkloch, a sci-fi fantasy fight of nature’s most terrifying sea predator vs. the immensely popular, yet elusive, Nessie of Loch Ness. The new film’s main selling point is effects, highlighting its animatronics great white, similar to the 1975 hit, Jaws, which features no CGI. 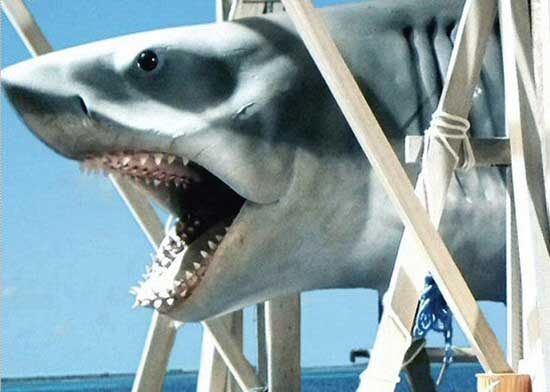 Pre-release statements from Next Century 74 say the film goes for “nonstop entertainment,” promising that it gives fans only what they want with “no unnecessary content” so that the “fighting is the theme throughout everything.”

Those statements fuel fan support of a ‘no waiting’ premise that screams high ratings to television stations competing for Sharkloch, with reports that say fan interest currently ignites many sources, i.e., TV, NetFlix, for the film, plus, hypes the next trailer.

Jaws enthusiasts have recently shown excitement over the returning icon because they have reassurances that its effects are animatronics by Mike V. Schultz (GhostShark) to give an authentic restoration of each scary feature, seen first in the teaser trailer’s opening, that shows two enormous up-close shots.

For more information or to watch the teaser trailer, please go to www.nextcentury74.com