U.S. based genre distributor TERROR FILMS has closed a multi-picture content deal with Dutch Streaming service HORRIFY. The terms, which were negotiated at AFM between Terror Films President of Worldwide Distribution, Joe Dain and Horrify Director of Content and Programming, Lemke Roos will include 20 films such as the highly successful “Hell House LLC” franchise, the politically charged “Savageland”, Australian horror film, “Inner Demon” and the critically acclaimed ride-share thriller, “End Trip” – among others.

“This new partnership in one more step in expanding our digital footprint on a global scale. As we increasingly see less and less opportunity to secure sales for indie horror films in the more traditional foreign markets, these direct platform relationships help us diversify without the need for a 3rd party distributor”, stated Terror Films President Joe Dain.

Horrify, which launched October 30th, 2018 has since become an instant success and is the largest horror-only steaming SVOD service in the Netherlands with currently over 350 different movies, series and original productions to choose from.

The films are set to premiere on the streaming service in 2020. 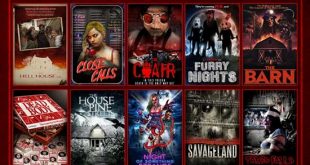 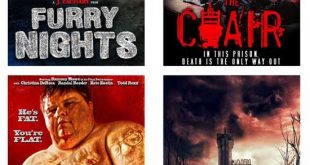