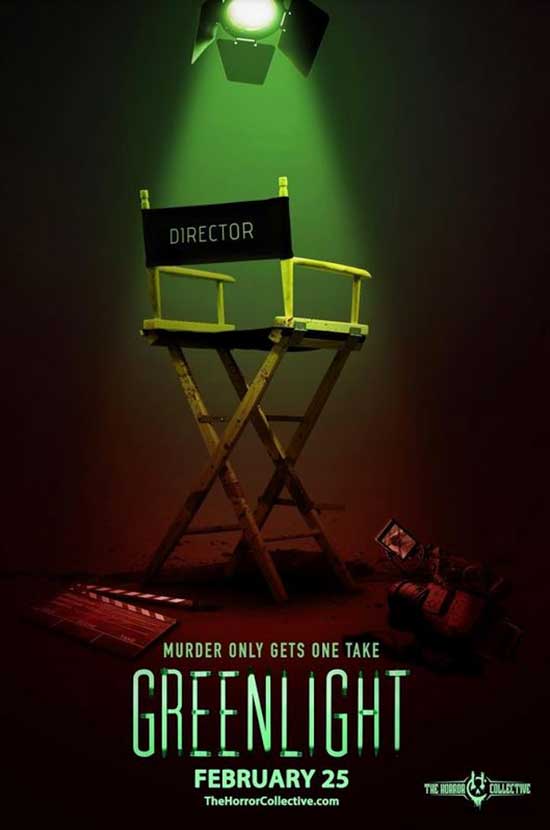 The Horror Collective will be releasing the award-winning thriller Greenlight on February 25th, 2020 on VOD and digital platforms.

The rights to director Graham Denman’s debut feature were picked up after its world premiere at Shriekfest Horror Film Festival where it won Best Thriller Feature Film and Best Male Performance in a Feature Film (Chase Williamson).

A director’s dream job quickly descends into a nightmare when he is forced to film a real-life murder.

The film is directed by Graham Denman, written by Patrick R Young (Bastard, My Teacher, My Obsession) and produced by Rudy Scalese (Going To Pieces: The Rise and Fall of the Slasher Film, Casa De Mi Padre, Ceremony). The film was financed by Talk Story Pictures and executive produced by Greg Blunden, Pamela Blunden, and Phil Malaspina. 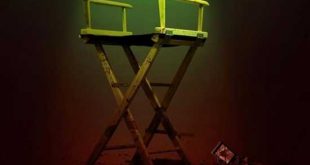