The Movie Partnership have confirmed that their thriller, TILT will be released on 25th November across all major digital platforms. The film stars Joseph Cross (Big Little Lies, Lincoln) and Jessy Hodges (Barry, Graves). 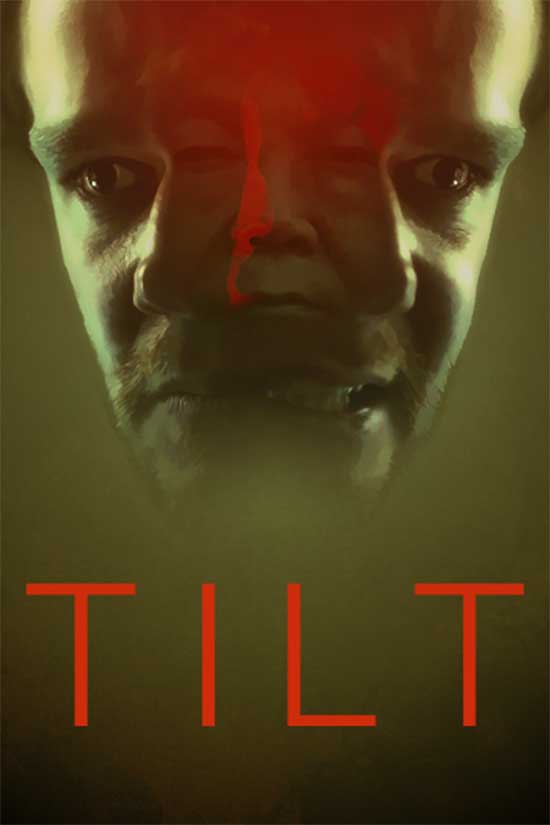 “Joanne has a good job as a nurse and is pregnant with their first child. Joseph is hard at work on a documentary. Life in their little urban house is cozy. But something is off – Joe doesn’t seem excited about the baby. He watches over Joanne as she sleeps. An injury he causes her might not have been an accident. Work on his film – a rambling indictment of American capitalism – is becoming increasingly untethered.

Late at night Joseph prowls the streets of Los Angeles, deliberately seeking out danger. As he struggles to maintain the routines of his domestic life, his mask begins to slip. Encounters with random strangers have an undercurrent of menace. Joanne is worried about Joseph, but not as worried as she should be. TILT explores how quickly the most familiar person in your life can become the most terrifying. How quickly we can become terrifying to ourselves. Joseph is a man who has spent his life doing everything he is expected to do, who has everything he is supposed to want…until suddenly, he’s done. And now there’s nothing left to do but blow it up.” 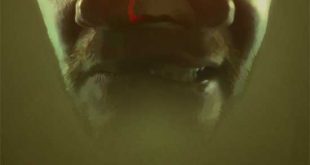 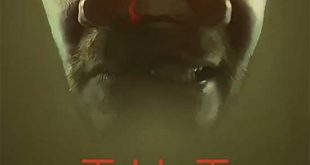 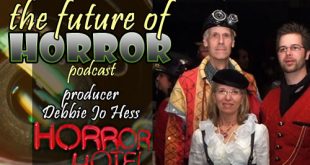