SHANNON HOON of BLIND MELON’S Documentary- ALL I CAN SAY 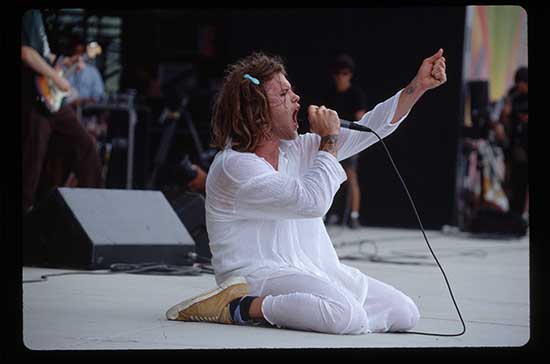 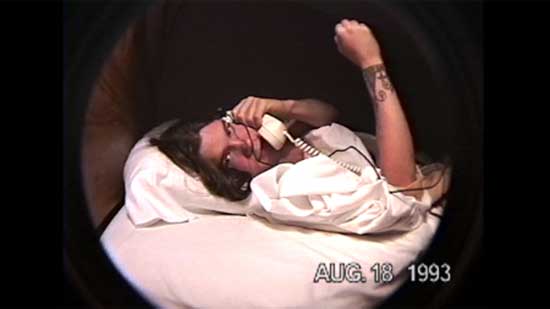 All I Can Say is an intimate account of the final five years of Shannon Hoon’s life, the lead singer of the rock band Blind Melon, which he meticulously documented and recorded up until a few hours before his sudden death at the age of 28. Created with his own footage, voice and music, this intimate autobiography is a prescient exploration of experience and memory in the age of video. Hoon’s footage provides an inside look into his family, his creative process, his television, his band’s rise to fame, and his struggle with addiction. He filmed his daughter’s birth, and archived the politics and culture of the 90’s, an era right before the internet changed the world.

“I am pleased to be partnering with everyone on such a quality film,” said Eisner. “There are many important layers to this film that hit you with a soft, emotional touch.”

“We are delighted to be able to help bring this dramatic, thoughtful, and heart-wrenching story to music fans everywhere. The self-shot footage combined with the filmmakers’ keen eye makes this documentary truly special and unique,” said Kroft.
All I Can Say has received accolades at multiple festivals including the 2019 Tribeca Film Festival, New Hampshire Film Festival winning best feature documentary, Sound Unseen Festival winning the grand jury prize, and will have its International premiere at the International Documentary Film Festival in Amsterdam on November 22nd.

Tags ALL I CAN SAY BLIND MELON SHANNON HOON