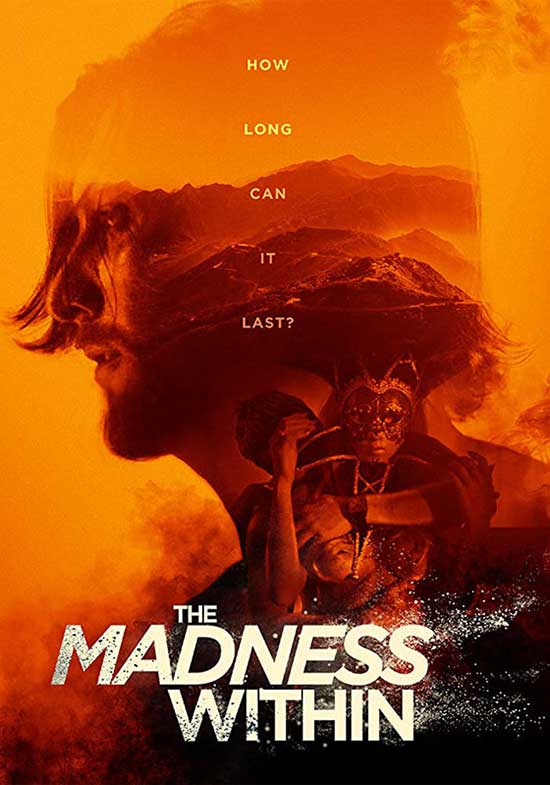 Russ Washington is a successful businessman on top of the world. But when addiction, secrets, and faulty relationships send him spiraling down the rabbit hole, will he continue to plummet or find the strength to carry on.

Written and directed by Hunter G.Williams, and featuring Lily Tomlin (“The West Wing”, “Grace and Frankie”) and Edin Gali (AMC’s “Mad Men”), The Madness Within premieres on digital December 6.

Tags THE MADNESS WITHIN