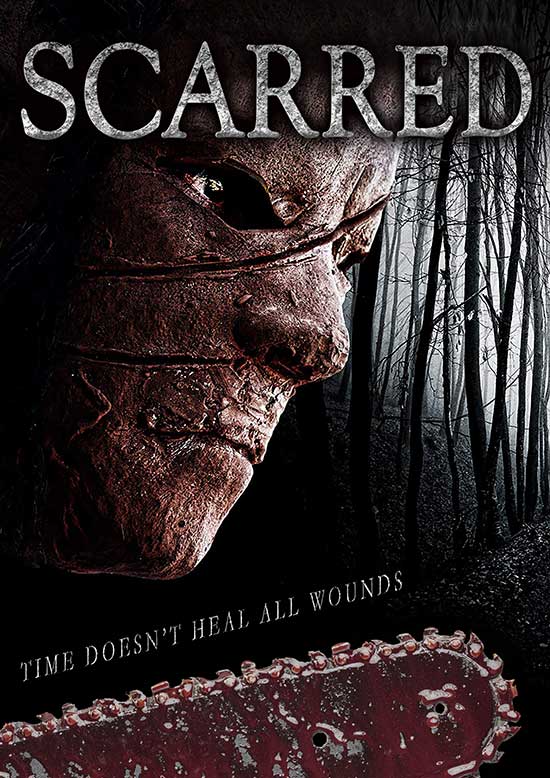 SGL Entertainment is pleased to announce that we will be releasing Eddie Lengyel’s Scarred on Blu-ray later this year. The movie features Ari Lehman from Friday The 13th, Also known as the boy in the boat or the First Jason. 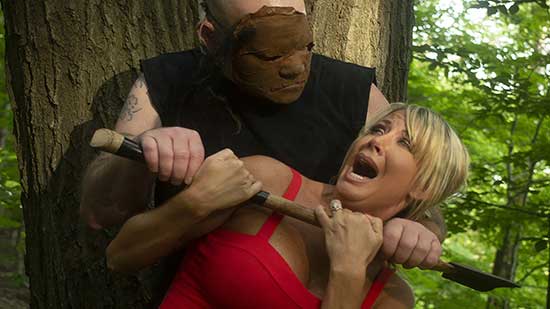 SYNOPSIS: Four models go on a photo shoot at an abandoned house previously belonging to the infamous Kandie family. Little do they know that Jonah Kandie still lurks there, seeking revenge on anyone that comes near after being scarred beyond recognition by his father as a young boy. One by one, the models soon become the victims of the vicious killer’s merciless hatred for all things beautiful.

The Blu-ray will feature an Exclusive edit that has never been seen before along with some cool deleted scenes, a Music Video, Director/Producer Commentary and More. Look for the Blu-ray to be Available Everywhere towards the end of the year. Also, right now you can watch the movie FREE on Tubi TV plus rent or buy it from Amazon Prime Movies. Get more viewing options here: