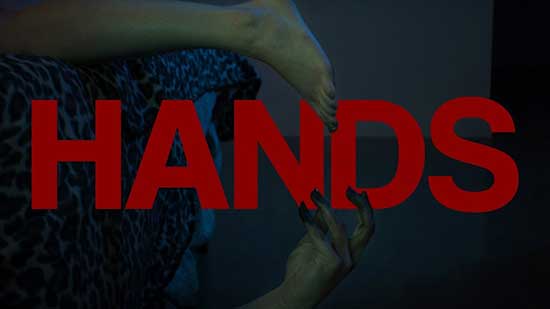 ANTIMITY, a Phoenix, AZ based production company started by Larry Alan, Jeff Young and I in December of 2018. Our first project “The ANTIMITY Tapes” was created with education in mind. Not for us to educate but rather for us to become better educated in the art of filmmaking as we had never made a film before. It is for this reason that we decided to make a new film from script to screen every two weeks and as of this month we have finished the first season of the series with 18 completed episodes.

Throughout the course of the project we faced many challenges but never missed a release date which is strongly due to the dedication of our cast(s) and crew. When we started there were only 3 of us trying to do all the jobs on set. Over time as word spread of what we were doing we were able to add 8 more members to the ANTIMITY crew all of which bring something special to the team.

We are currently planning a season 2 which will start in January 2020 where we plan on making a new horror short every two weeks for 10 months.

You can see season 1 of “The ANTIMITY Tapes” on our YouTube channel here: