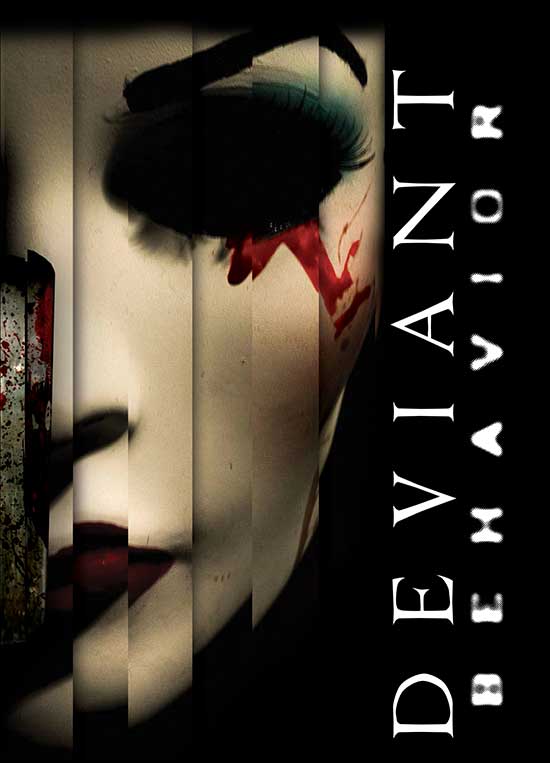 SGL Entertainment is pleased to announce that they just released the demented horror film Deviant Behavior on Blu-ray and DVD which is loaded with Bonus Features and Includes the Original Motion Picture Soundtrack on a separate CD. This Special 2 disc set also includes an Audio Commentary, The Making of Deviant Behavior and an R-Rated Music Video.

The film is written by Sal Hernandez, directed by Jacob Grim and stars Bonnie Ann Coronado along with Ed Guinn and John Dugan both from the “Texas Chainsaw Massacre”. 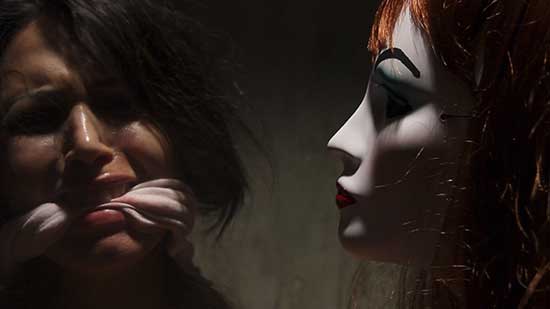 SYNOPSIS: A masked self made transgender, on a twisted mission to become the most beautiful women in town, is interrupted by Charlie Reese, a sleazy private detective who has discovered her world of torture and depravity.

Deviant Behavior is available at retailers everywhere on Blu-ray and DVD via SGL Entertainment, and it Includes the Original Motion Picture Soundtrack on a separate CD. You can also stream or download the Soundtrack on Spotify, Apple Music, Google Play, etc. via Dark Star Records / SONY Music.

Buy the Blu-ray, the DVD or Rent the movie from Amazon:

For More Purchase Options Go To:

For More Info on STX Media Go To: 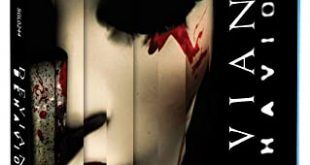 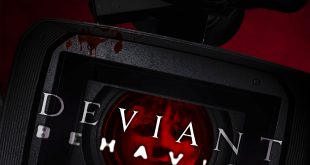