SneakPeek of ‘The Rat’ Fresh out of Sundance Film Fest 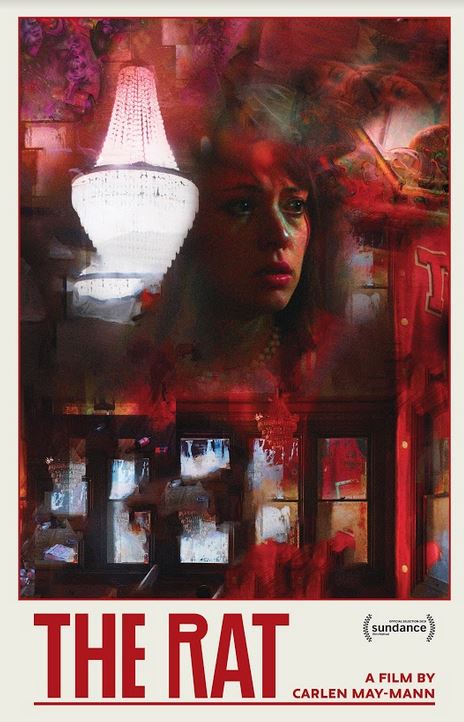 Starring Isabel Shill (“Orange is the New Black”) and Collin Kelly-Sordelet (Wildling), and written and directed by Carlen May-Mann, The Rat won the Audience Award for Best Short at the 2019 Method Fest.

Logline: It’s Halloween night, and Renee is left alone by her boyfriend in a haunted house. Growing increasingly frightened, Renee is forced to confront a terrifying situation, and must come to terms with the thing that, deep down, she’s most afraid of.

On Halloween night, 18-year-old Renee is going to a frat party with her boyfriend Jim. After picking her up, Jim takes a detour, driving his truck off the beaten path to a haunted house. They start to fool around on an old mattress, but after Jim leaves to retrieve a condom, Renee begins to hear unsettling noises echoing through the house and realizes she’s not alone. Creeping downstairs, she is confronted with a terrifying situation, and must come to terms with the thing that, deep down, she’s most afraid of.