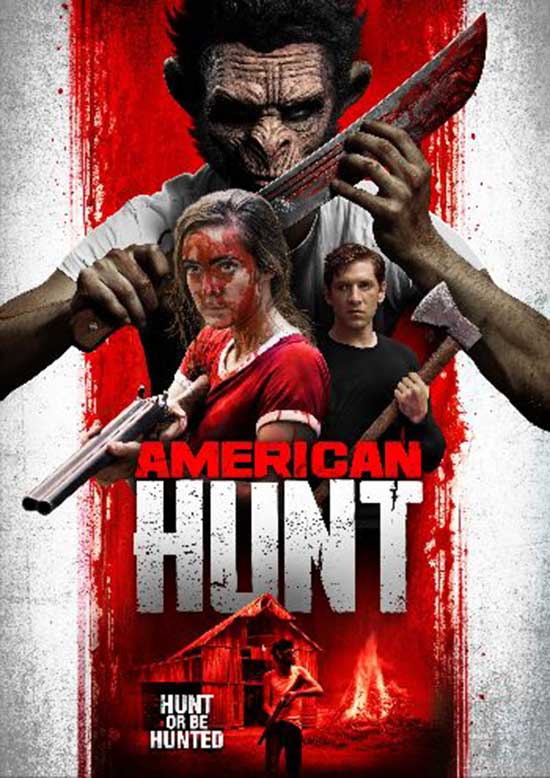 NEW TRAILER/DATE : THE MOST CONTROVERSIAL HORROR RELEASE OF 2019

This December, play the most dangerous time imaginable in American Hunt.

From the director of Clowntergeist, and from the studio that brought you The Jurassic Games and Cannibal Farm, comes the most controversial horror release of 2019.

A group of friends is torn apart when they become part of two human hunter’s sick game. The men give them ten minutes to hide, and then the real hunt begins.