When it comes to the depiction of the Civil War, there is a large number of popular literary works; however, I cannot find a lot of good movies about the topic. The Civil War horror movies genre is a rather narrow one; thus it is possible to find some information about it. Simple research can easily yield some interesting facts and reviews about some of the most canonic movies that include horrors of the Civil War and some fantastic elements, which could be fit into a full essay. 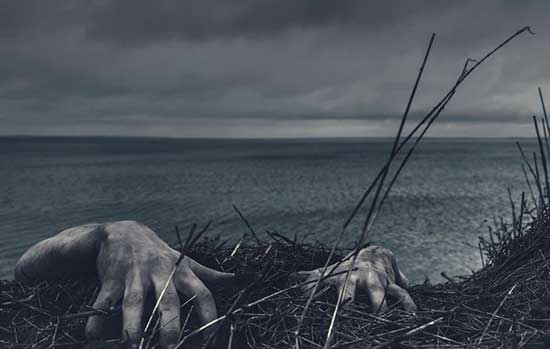 Dead Birds is a horror movie, namely a ghost story, directed by Alex Turner and written by Simon Barrett. From the perspective of the genre, it can easily overshadow some of the non-stop horror movies that plague modern cinema. Despite being a movie based on the Civil War, it has some of the features that make a good horror movie while avoiding the genre’s downfalls. For example, the topics of this film are largely about the haunted house genre, it blends in the atmosphere of the Civil War thus providing a different feeling to the viewer. Despite the typical downfalls that plague the majority of the horror movies, the director was to able gather all of the clichés of the genre and transform them into something personalized. I can easily write a Civil War research paper on this topic, but it is possible to find Civil War Essays at GradesFixer, there are other movies to be reviewed. I am sure that every movie buff including horror movies mentioned above will find something interesting for themself on this site.

Exit Humanity (2011): Civil War through the eyes of Romero

This movie is slightly different from the previous example. To be more specific, Civil War Era movies are usually plagued by the political agenda, some sort of political spectrum, or personal bias, Exit Humanity gives an example of classic Romero’s topics in a different setting. The story itself is about an outburst of a zombie virus that ravaged the post-Civil War. Despite the lack of any rapid plot twists, the movie was able to keep its pace till the end. The thing is – not to go into deep research into the topic, thus avoiding any possible cognitive dissonances. However, this is a film, it is required to remember this simple fact. That’s why I want to point out the fact that the creators were able to use impressive make-up and rather natural special effects to bring that horror feeling to life.

The movie itself is kind of close to the idea of Van Helsing, a story about a vigilante who fights the forces of evil. In Abraham Lincoln, the main hero is one of the most iconic figures in the history of the United States, which gives it a rather interesting flavor. The times of Civil War caused the Founding Fathers to do some questionable decisions; however, this movie corresponded with the mainstream political and social ideas of the time. I guess it had to do with the classic elements that form a super-hero: loss of parents, injustice, and the savior syndrome. There is a lot of examples of movies that use similar moves, such as the majority of the super-hero movie industry, but Vampire Hunter has that historical vibe to it!

The film is rather similar to the previous one because it is a movie based on the Civil War. The plot is kind of complicated: a lot of supporting characters and the story of the main character is blended in among those. It is possible to summarize the plot as the story of several people that conduct an investigation of paranormal activities that are caused by Confederate Zombies. In order to avoid spoilers, I would like to state that this story has more to go than it seems, just watch it.

Despite the fact that the majority of movies based on the Civil War are historical ones, the horror genre should not be overlooked. The topics touched by the movies reviewed show that American society is yet to absorb the topics created by ambitious directors who want to bring some fantasy to the Civil War. 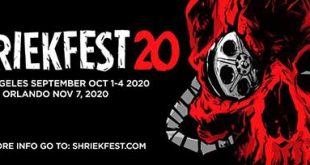 The 20th Annual Shriekfest Announces its CALL FOR ENTRIES! 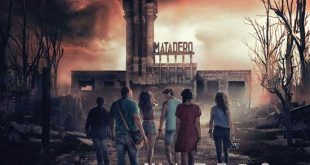 Coming Soon to Blu-ray and DVD: What the Waters Left Behind 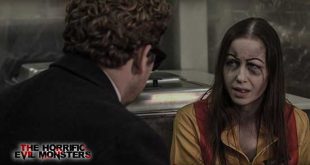