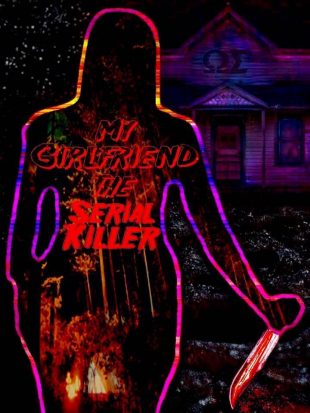 Co directors/Writers Samantha Marie and Jonathan A. Moody are hard at work at their first feature film, “My Girlfriend The Serial Killer” 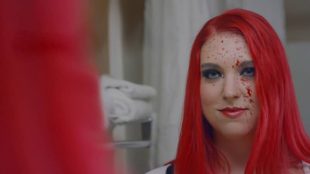 This film is still in the funding stages. It has 30 plus days left on the Indiegogo campaign. You can see the campaign video with 2 teaser trailers on the bottom. 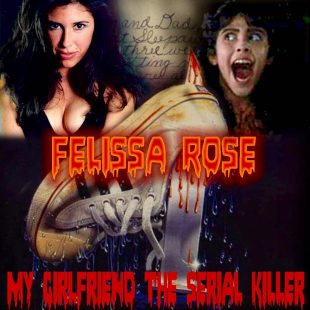 Samantha Marie and Jonathan A. Moody (Follow Me, The Invited) are executive producing the film.  Derek Huey (Mrs. Claus, Flash Drive) is set to produce as well as shoot and edit it. Paul A Presenza (Follow Me, Supernatural Assassins) is co producing. 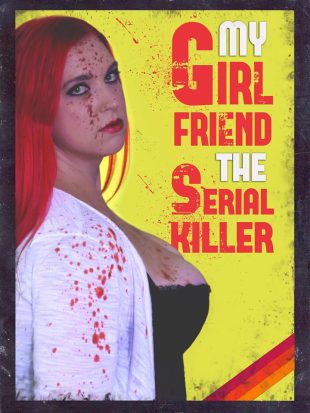 The film is a modern day look at a female slasher. And promises to be one of the most blood soaked and epic thrill rides you will ever see in an indie film. But in order to do that the film needs your support.

Here is the link to the indiegogo campaign:

Also a good way to keep up with what’s going on please check out the official Facebook group for the movie:

And check out this campaign video to see what’s in store for you! 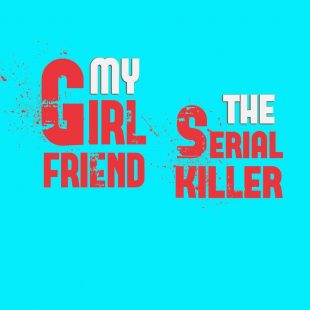