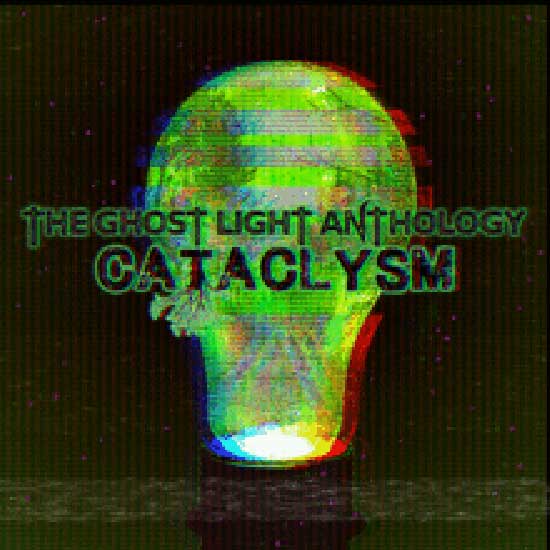 This Halloween season, Aberrant Theatre returns to Toronto with an all-new installment of their terrifying live horror event – The Ghost Light Anthology: Cataclysm.

Tucked away in a lush and wild secret garden, The Ghost Light Anthology: Cataclysm is a collectively created horror show inspired by the Lovecraftian model of cosmic horror. Created and performed by a stellar ensemble of creators, Cataclysm follows the reunion of six former camp counselors as they return to the place that both forged and destroyed their bond. A trip like this would have been catastrophic enough without outside influence, but when their sour homecoming is interrupted by an earth-shattering event of cosmic proportions, the ensemble finds themselves forced to confront a horrifying question: how far would you go to survive the cataclysm?

The Ghost Light Anthology: Cataclysm builds on Aberrant Theatre’s mandate of creating live horror experiences through a socially responsible lens. When the horror genre is at its best, it’s reflective of the current fears of society. “You’re watching the T.V. and you’re yelling at them: don’t go in there, don’t split up, but they don’t hear you.” says ensemble member Terrah Nitkin. “They go to their doom anyway.

“There are many options for spooky fun to be had around Halloween in Toronto, but many of these events don’t have a narrative focus. Ultimately, I want to create an experience that is as much great storytelling as it is a chilling Halloween event.”, says director Jordi O’Dael. “This show coincides with the Canadian federal election. There is a lot to be uncertain about, and a lot of scary realities people are facing every day.

The thing I love most about the horror genre is its ability to externalize those fears, and truly, what more terrifying time than now?” Ticketing details can be found at glacataclysm.brownpapertickets.com . Additional information about Aberrant Theatre can be found at their Facebook page, www.facebook.com/AberrantTheatre/