Home | DESERT WOLF will be available on Amazon, VOD, and DVD – OCTOBER 26TH

DESERT WOLF will be available on Amazon, VOD, and DVD – OCTOBER 26TH 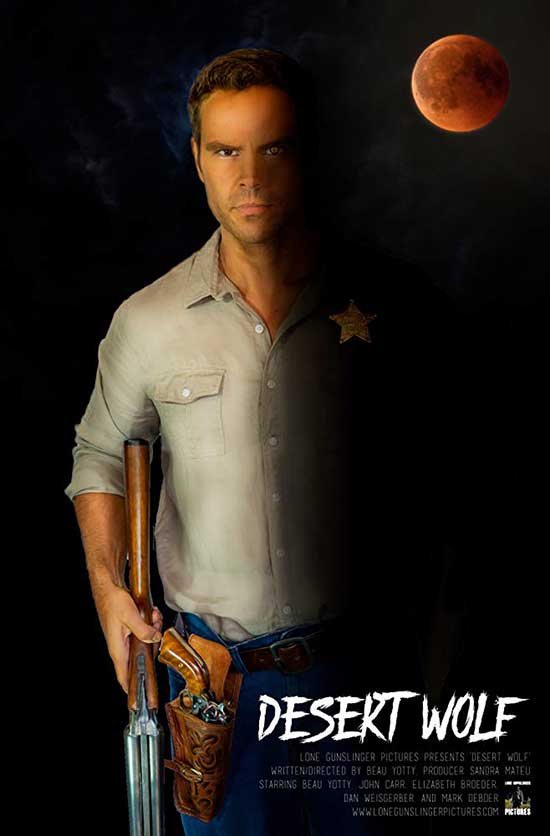 A series of gruesome murders occur in the small town of Junction City, Arizona. They each have one thing in common, the carnage takes place under a full Moon.

Desert Wolf is a throwback to the fun, scary horror creature features of the 1980’s. (No CGI warning, strictly old school SFX.) The film follows a series of vicious attacks that occur in a small Arizona town. The residents are terrified for their lives, as the death toll rises with each full moon.

Sheriff Garrett (Beau Yotty) arrives at the scene of a reported animal attack. He discovers the predator responsible for the gruesome murder is still lurking in the shadows, and soon finds himself recovering from injuries. With the help of his longtime friend Kai Benally (Elizabeth Broeder) and the local medical examiner Doc Archer (Dan Weisgerber), they attempt to hunt down the beast responsible for the carnage. 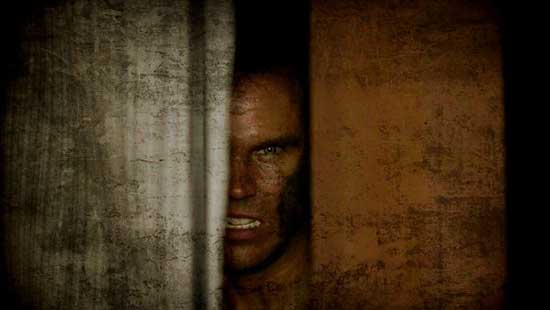 Amongst all the death and chaos, Sheriff Garrett begins to wonder; Is he the predator preying on Junction City’s residents?

DESERT WOLF will be available on Amazon, VOD, and DVD.