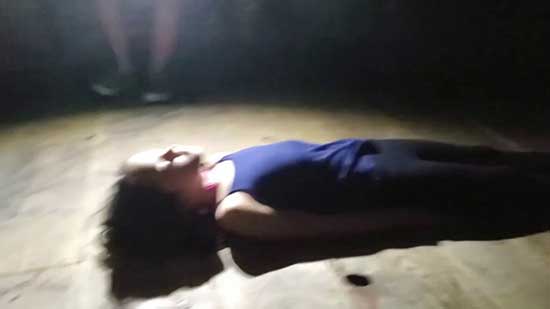 More short films, kiddies! Today we have MOMO, written and directed by Andrew Almeida. Actually, Mr. Almeida also produced it, edited it, and wrote the music for it.

This appears to be a family project. The film stars Mr. Almeida as “Dad”, Kyleigha Almeida as “Leigha”, Caiden Almeida as “Caleb” and Oliver Lucy as Caleb’s friend “Owen”.

So what they’ve done is created a Blair Witch style film based on the most recent Cybermyth, MOMO. For those who don’t know, the story goes that this MOMO character turns up in hacked children’s videos and tells them to do awful stuff, like gargle glass or kill their parents. I’ve never seen an ACTUAL MOMO video so whether or not they truly exist, who knows? 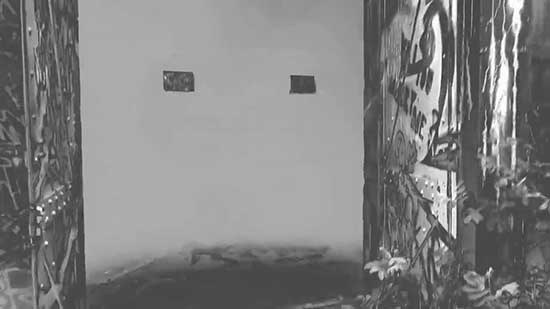 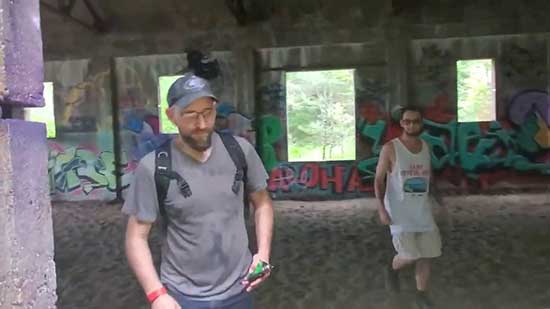 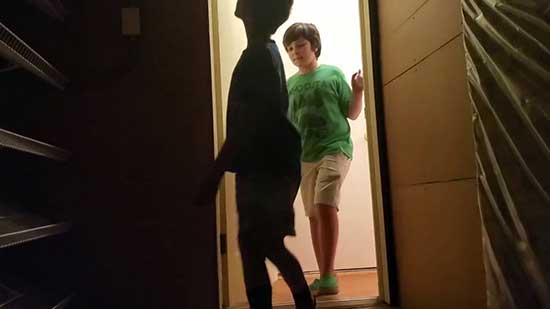 For the purposes of this short film, MOMO exists and ends up possessing the body of Leigha. Dad is at work, and it falls to Caleb and Owen to save her before MOMO destroys them all.

I don’t even care about special effects, or score, or acting. I just love this 3000. Its fun and really super cute, you guys. They used some great found locations in the first part of the film, where they tell the backstory of the legend of MOMO. Most of the film is filmed in what I presume to be their own home.

The copy I received includes a “sneak preview” for another project by the family, this time focusing on sleep paralysis and shadow people.

I love this family. I wish they were mine.