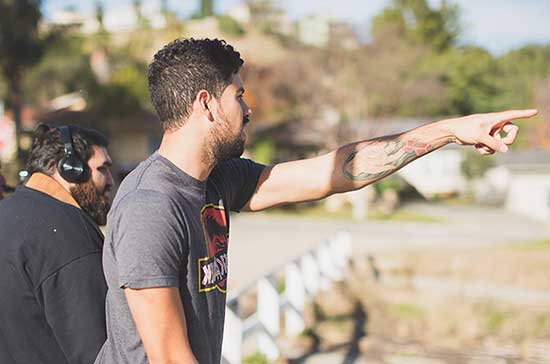 The talented writer/director Christopher Pinero (“Leaving”, “Once Upon a Night”) took time to speak to Horrornews.net about his new film A DARK PLACE. It is an excellent, hauntingly dark film with an exceptional cast.

How did the idea manifest for A DARK PLACE? It is so different. I loved it.

Christopher- It started off as a reoccurring nightmare I would have. I would have this dream but I never saw what I did but I was on the run from the cops. I had this anxiety that I was going to jail for a long time. I remember that feeling of fear. I’d wake up in a sweat. It would just happen for a year. I never looked into what it meant but I thought, I’ll make a film about my fear that I am having.

That is fascinating because I have a saying that, “May your Nightmares Inspire You” because you can always turn something so horrible into something creative.

Christopher- That’s cool. It was always different but the same feeling. If I could put this into a film and make the audience feel that, I have something. 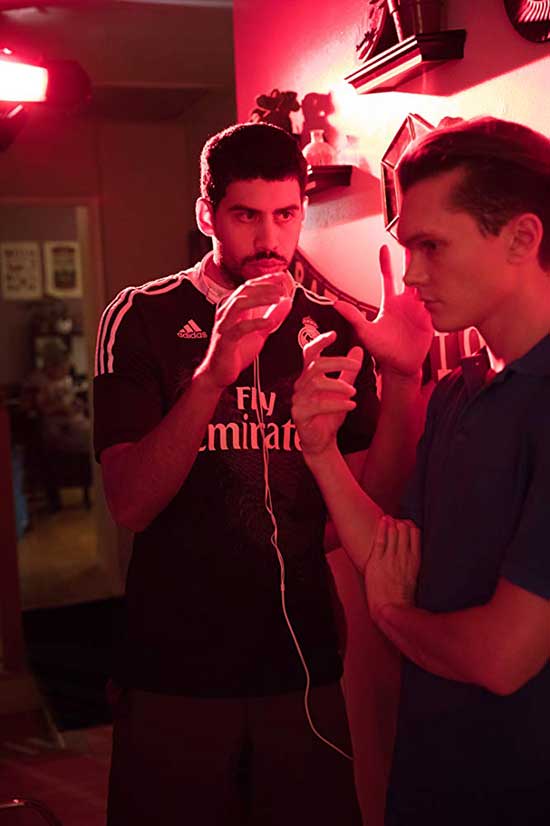 I love Luke Baines. He is so talented and he really portrays Alex so well.

Christopher- This movie, we shot in twelve days. We paid for this with money from our friends and family. One of the challenges we faced was, we shot at this studio and some of the people were convinced that there was asbestos in the walls and it was an old place. The next day I got really sick. I was trying not to cough during takes. It was during one of the key scenes. I was so sick that day and it was a challenge for me because I wasn’t at my best. I was relying a lot on the actors to help bring it home. That is what is great about Luke. We had extensive conversations about the character. He kind of filled in the blanks. I didn’t really have to say too much to him. Do you remember the scene with the mom in the beginning? 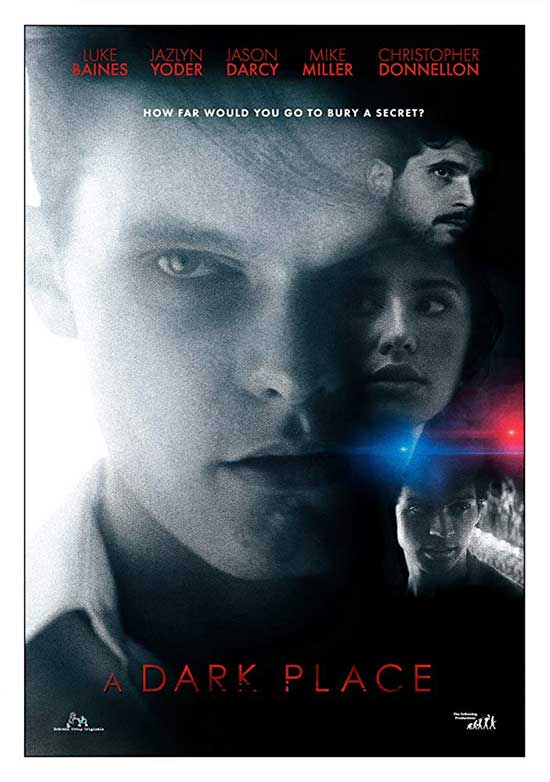 Christopher- I told him a story and this is my fear for my mother. He had this look in his eyes and he was on the verge of crying, but he didn’t. I thought it was so beautiful.

That was a great scene. So emotional and dark. Was it a lot to get all of that done in just twelve days? This film is intense. The driving scenes are crazy too. You sort of can’t stop watching this movie. Was it difficult for some of the cast because some of the scenes are so intense?

Christopher- We met a couple times. We didn’t spend any time rehearsing. We met and got familiar. I knew Christopher who plays Cameron. We knew each other but then bringing in Luke. I just went out to have a drink with him. We talked and once we got on set it felt like we knew each other for a long time. I hate giving shitty direction. It is part of the process.

Christopher- I just completed my next script. It is a coming of age horror/thriller set in the nineties. 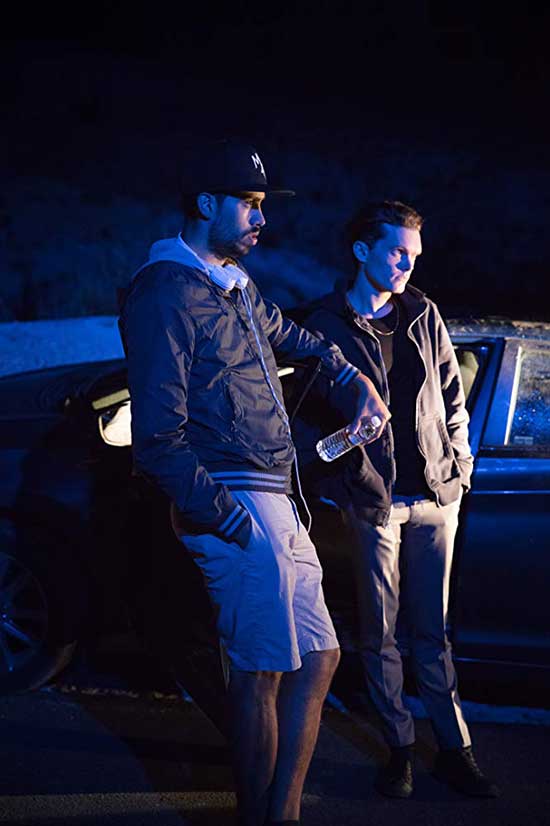 What do you want to say to the audiences that will be watching A DARK PLACE?

Christopher- I really hope they like it. I really hope that they can connect to it in some way. Hopefully it reflects something that they’ve been through or that they are going through. It is corny or cheesy but just saying what you are feeling. Taking the burden off of you. Life is hard enough as it is. Share some of that burden.

I agree. I think you did an awesome job with A DARK PLACE. You are an awesome writer and director. Thank you so much Christopher.

Christopher- Thank you so much. 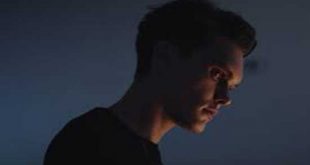