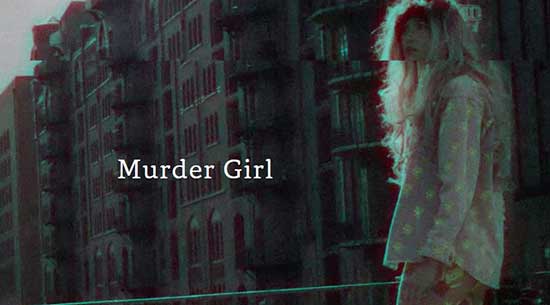 Award-winning Russian filmmaker Diana Galimzyanova has a horror-comedy in pre-production, starring Ekaterina Dar.
Murder girl tells a story about a narcissistic serial killer blogger who must get rid of a stalker that terrorizes her before he reveals a secret that could destroy her popularity and also before he kills her.

The story has already started to unfold as the filmmakers began to post youtube vlogs run by a protagonist of the film and released a prequel music video called “Murder Girl: Counting Rhymes.”

Murder Girl is written and will be directed by Diana Galimzyanova, whose previous works include award-winning Russian film noir The Lightest Darkness. 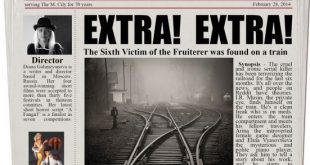