The film is currently in the midst of an IndieGoGo campaign to raise $35,000 to cover the costs associated with the production of the movie. Inspired by the pioneer women directors like Ida Lupino, Galimzyanova wants to make an authentic film noir that stays true to the roots of the style but also has a modern twist. 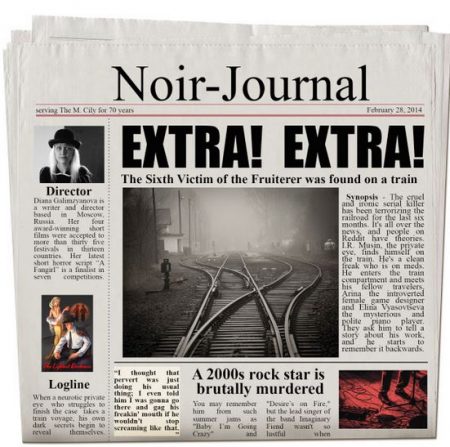 “I am excited to introduce this first ever female-directed, reverse chronology Russian film noir to the world.” Stated Ms. Galimzyanova, the director of the film. “Film noir has such a rich history, and I am proud to be able to continue that legacy.  I want to insert that unique, personal perception into the film to make it feel authentic because I want to make a real film noir that is deep and not superficial. Although the story is not set in the 40s, all the characters are dressed in the 40s style and use props from 40s. But they also Skype with each other. I see it as an alternate universe where things are a bit different than in our world” added Ms. Galimzyanova.

When you help fund this project, you will receive a digital download of the completed film, special thanks in the credits, one of the specially made items like a notebook or a wooden lamp, executive producer credit and much more. According to the campaign site, some of the perks might be clues.

More About The Lightest Darkness

The Lightest Darkness is a thriller/mystery.  The cruel and ironic serial killer has been terrorizing the railroad for the last six months. I.R. Musin, the private eye, finds himself on the train. He’s a clean freak who is on meds. He meets his fellow travelers, Arina the introverted female game designer and Elina Vyasovtseva the mysterious and polite piano player. They ask him to tell a story about his work, and he starts to remember it backwards. The film is in black and white and adheres to an authentic film noir style, with no nudity or on-screen violence.

Diana Galimzyanova is a writer and director based in Moscow, Russia. Her four award-winning short films were accepted to over thirty-five festivals in thirteen countries.  She is a fan of Old Hollywood and is inspired by Alfred Hitchcock.

To Pledge Your Support 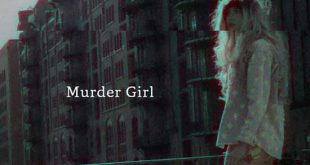